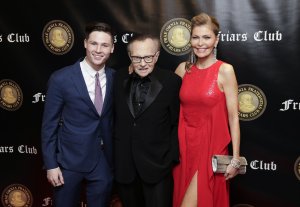 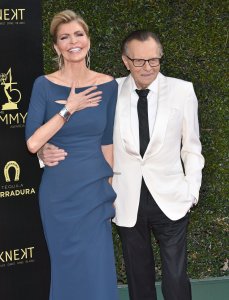 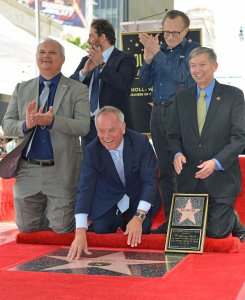 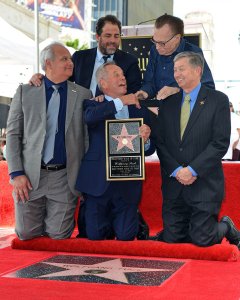 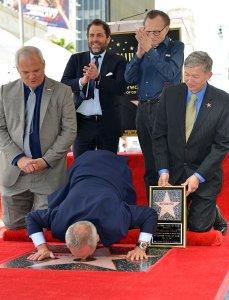 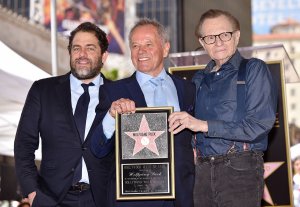 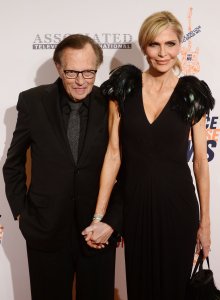 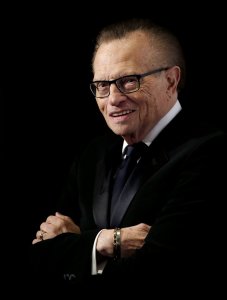 Entertainment News // 1 year ago
Larry King feeling 'hopeful' as he recovers from stroke
Longtime talk show host Larry King gave an update on his health after having a near-fatal stroke in March.

Entertainment News // 2 years ago
Legendary soul singer Aretha Franklin dies at 76
Aretha Franklin, the Queen of Soul whose songs "Respect" and "Chain of Fools" topped the charts in the 1960s, died Thursday. She was 76.

Mother Nature was not very kind to me. I'm going to deal with her when I get home. It, by no means, was my standard. I was not happy with it, but I just feel blessed because it could have been five above zero or five below zero like it is in Detroit

I felt like I was hearing the same rhetoric that I'd been hearing since the '60s, when I started listening to and following political conventions

I had come here to talk about things in the press that aren't accurate about me. But I have a tremendous amount of love and respect for the West family and they've asked me not to go on

He is recognized in the United States as one of the premier broadcast interviewers. He has won an Emmy Award, two Peabody Awards, and ten Cable ACE Awards.

King began as a local Florida journalist and radio interviewer in the 1950s and 1960s. He became prominent as an all-night national radio broadcaster starting in 1978, and then, in 1985, began hosting the nightly interview TV program Larry King Live on CNN.

FULL ARTICLE AT WIKIPEDIA.ORG
This article is licensed under the GNU Free Documentation License.
It uses material from the Wikipedia article "Larry King."
Back to Article
/