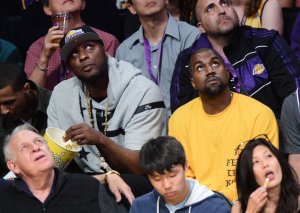 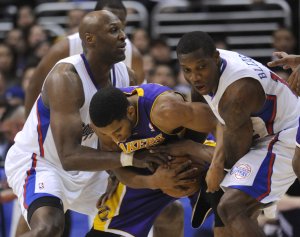 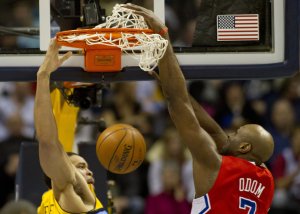 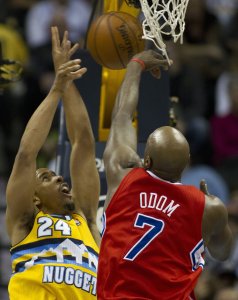 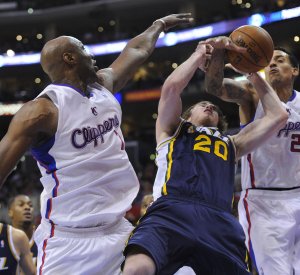 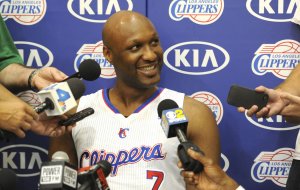 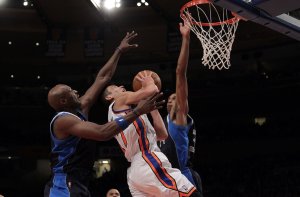 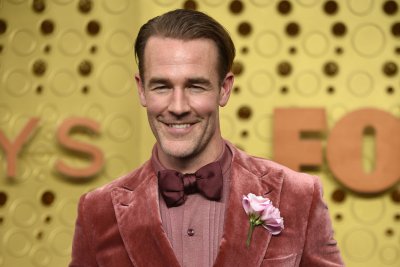 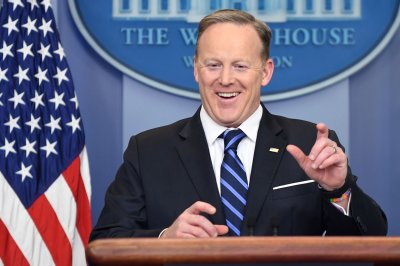 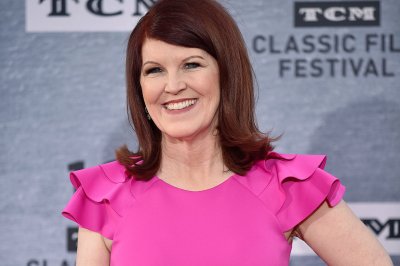 I don't know exactly when it happened, on my way up or on my way down, but I guess I just twisted it up, sprained my MCL pretty good

Odom was born in South Jamaica, Queens, New York. His father was a heroin addict and his mother died of colon cancer when he was twelve years old. He was raised by his grandmother Mildred.

In his first three years of high school, Odom played for Christ The King Regional High School in Middle Village, New York. He transferred first to Redemption Christian Academy in Troy, New York for the basketball season and then to St. Thomas Aquinas High School in New Britain, Connecticut. Odom was named the Parade Magazine Player of the Year in 1997. He was named to the USA Today All-USA 1st Team as a senior. During his youth, Odom was teamed with Elton Brand of the Philadelphia 76ers and Ron Artest of the Los Angeles Lakers on the same AAU team.

FULL ARTICLE AT WIKIPEDIA.ORG
This article is licensed under the GNU Free Documentation License.
It uses material from the Wikipedia article "Lamar Odom."
Back to Article
/