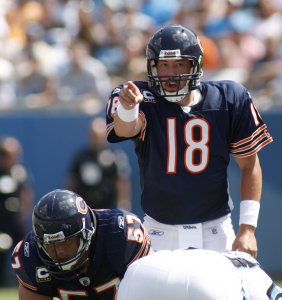 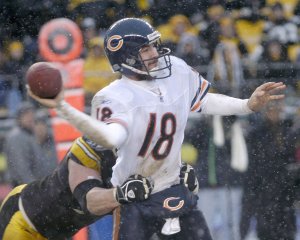 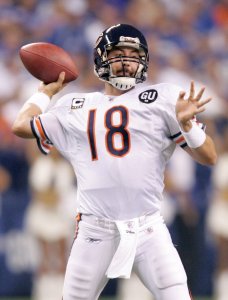 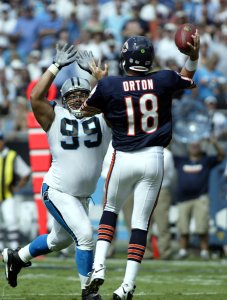 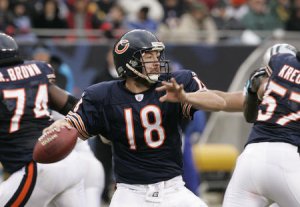 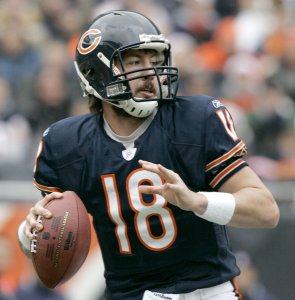 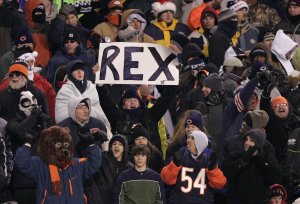 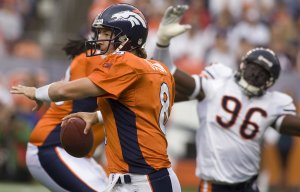 NFL // 5 months ago
Broncos QB Drew Lock motivated by John Elway
Denver Broncos quarterback Drew Lock says he wants to prove John Elway was right when he selected him in the 2019 NFL Draft. He plans to use that anecdote as motivation for the 2020 NFL season. 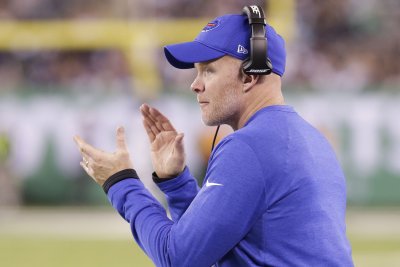 NFL // 1 year ago
Sean McDermott, Buffalo Bills motivated to finish season strong
One of the attributes that is unmistakable about head coach Sean McDermott's first two Buffalo Bills teams is that they give maximum effort each and every week.

NFL // 2 years ago
Minnesota Vikings play for first-round bye vs. Chicago Bears
Much hung in the balance at halftime Oct. 9 in Chicago, with the Minnesota Vikings holding a tenuous 3-2 lead over the Bears. 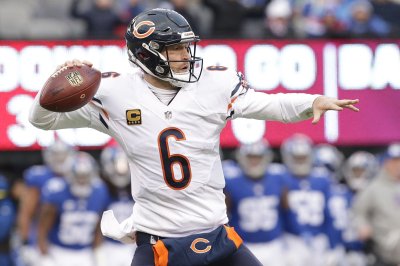 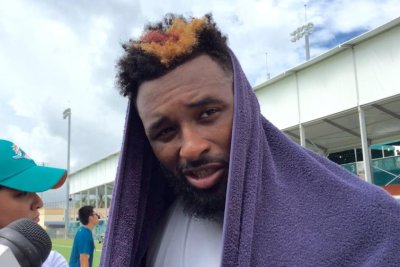 NFL // 4 years ago
2016 Fantasy Football: Why Jarvis Landry should be your top WR pick
If you're looking to add some juice to your fantasy football team this season, don't skip past Jarvis Landry. 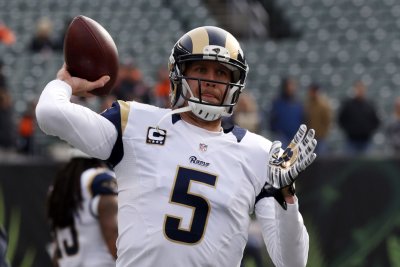 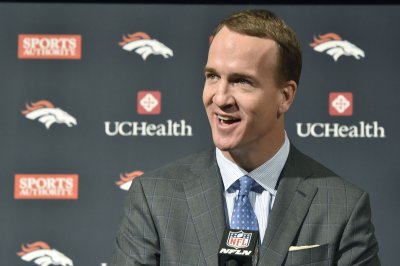 NFL // 4 years ago
Will the Denver Broncos QB void threaten a Super Bowl repeat?
For just the third time in the 50-year Super Bowl era, the defending champions will begin next season with a quarterback who had nothing to do with winning the title. And as strong as the Denver Broncos are on defense, there is little reason to believe this change will work out any better for them than it did for the previous two teams.

Kyle Raymond Orton (born November 14, 1982 in Altoona, Iowa) is an American football quarterback for the Denver Broncos of the National Football League. He was drafted by the Chicago Bears in the fourth round of the 2005 NFL Draft. He played college football at Purdue.

FULL ARTICLE AT WIKIPEDIA.ORG
This article is licensed under the GNU Free Documentation License.
It uses material from the Wikipedia article "Kyle Orton."
Back to Article
/