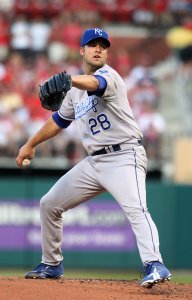 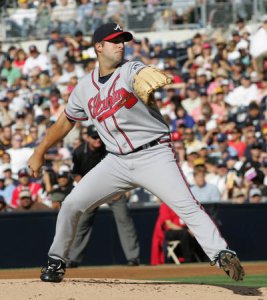 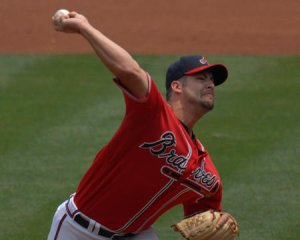 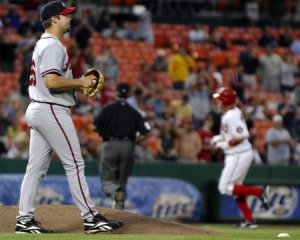 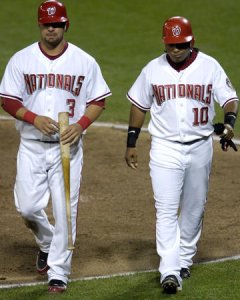 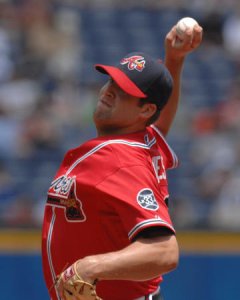 Hiram Kyle Davies (born September 9, 1983 in Decatur, Georgia) is a Major League Baseball starting pitcher for the Kansas City Royals. He grew up in Stockbridge, Georgia and graduated from Stockbridge High School. Davies signed right out of high school with the Atlanta Braves. Davies is credited with the dubious honor of being statistically the worst pitcher in Major League Baseball history having at least 150 career starts, with a 5.54 ERA.

Kyle was highly recruited by many major college programs, most notably Georgia Tech, but chose to go pro. During his minor league career with the Atlanta Braves he was a member of the 2003 South Atlantic League Champion Rome Braves during their inaugural season. He led the team in strike outs with 148 during that season.

Davies was a starting pitcher for the Atlanta Braves and part of the group of rookie players nicknamed the "Baby Braves" that Atlanta called up from its minor league system during the 2005 season.

FULL ARTICLE AT WIKIPEDIA.ORG
This article is licensed under the GNU Free Documentation License.
It uses material from the Wikipedia article "Kyle Davies."
Back to Article
/