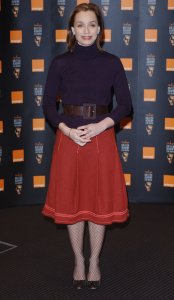 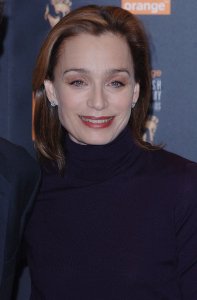 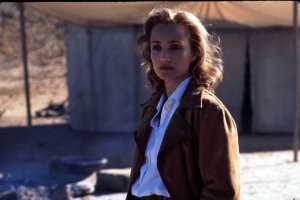 Movies // 1 month ago
'Rebecca': Lily James falls for Armie Hammer in trailer for Netflix film
"Rebecca," a new film based on the Daphne du Maurier novel, will premiere Oct. 21 on Netflix.

Movies // 2 months ago
Netflix gives 1st look at Lily James, Armie Hammer in 'Rebecca'
"Rebecca," a new film based on the Daphne du Maurier novel, will premiere Oct. 21 on Netflix.

TV // 5 months ago
Jodie Comer, Martin Freeman to star in BBC's 'Talking Heads' remake
Filming began this week at Britain's Elstree Studios on new productions of Alan Bennett's "Talking Heads" monologues, which first aired on the BBC in 1988 and 1998. 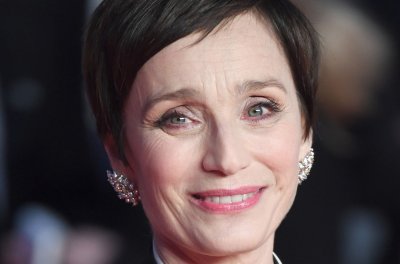 Kristin A. Scott Thomas, OBE (born 24 May 1960) is a British actress who has also acquired French nationality. She gained international recognition in the 1990s for her roles in Bitter Moon; Four Weddings and a Funeral and The English Patient.

She has recently gravitated toward French cinema in works such as the thriller Tell No One and Philippe Claudel's I've Loved You So Long. She has lived in France since she was nineteen, has brought up her three children in Paris, and says she considers herself more French than English. She has been a member of the Légion d'honneur since 2005.

Scott Thomas was born in Redruth, Cornwall. Her mother, Deborah (née Hurlbatt), was brought up in Hong Kong and Africa, and studied drama before marrying Scott Thomas' father. Her father, Lieutenant Commander Simon Scott Thomas, was a pilot for the Royal Navy Fleet Air Arm who died in a flying accident in 1964. She is the elder sister of actress Serena Scott Thomas, the niece of Admiral Sir Richard Thomas (who was a Black Rod in the House of Lords), and a more distant grand niece of Capt. Robert Falcon Scott, the ill-fated explorer who lost the race to the South Pole.

FULL ARTICLE AT WIKIPEDIA.ORG
This article is licensed under the GNU Free Documentation License.
It uses material from the Wikipedia article "Kristin Scott Thomas."
Back to Article
/