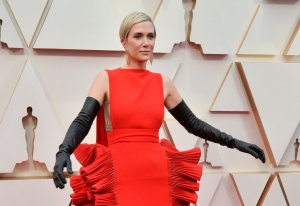 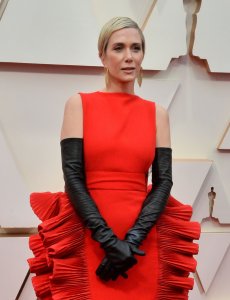 Entertainment News // 3 months ago
Golden Globes: How to watch, what to expect
The 78th annual Golden Globe Awards will air live Sunday on NBC at 8 p.m. EST. 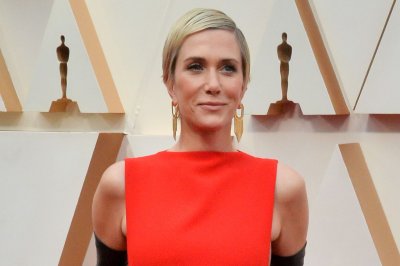 Kristen Carroll Wiig (born August 22, 1973) is an American film and television actress who currently appears as a cast member on Saturday Night Live. Wiig is a member of improvisational comedy troupe The Groundlings, and has appeared in several films and television series, including MacGruber, Flight of the Conchords, Adventureland, Walk Hard: The Dewey Cox Story and Paul. She was also the voice of Ruffnut in How to Train Your Dragon.

Wiig was born in Canandaigua, New York. At the age of three, she moved with her family to Lancaster, Pennsylvania, and later on to Rochester, New York, where she remained until she graduated from Brighton High School in 1991. She went on to attend the University of Arizona with a major in art. In Los Angeles she joined The Groundlings, working "odd jobs".

FULL ARTICLE AT WIKIPEDIA.ORG
This article is licensed under the GNU Free Documentation License.
It uses material from the Wikipedia article "Kristen Wiig."
Back to Article
/