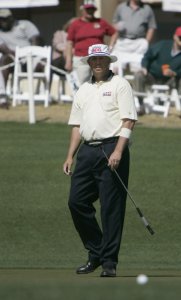 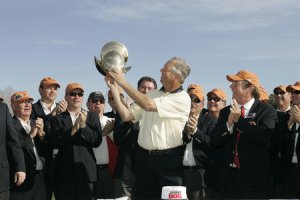 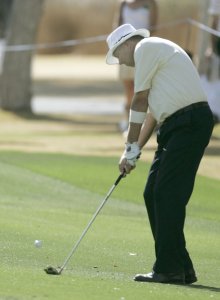 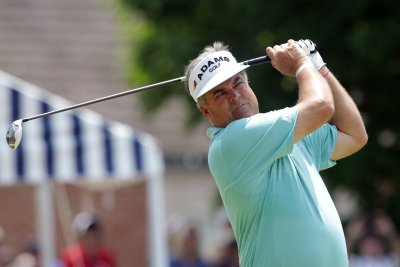 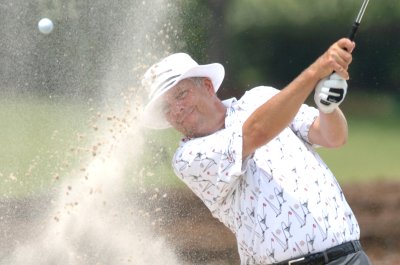 Golf // 3 years ago
This week in golf: Who is playing, how to watch, updates
Here is this week's golf schedule as the 117th U.S. Open swings into action.

I'm going to have some fun, but I'm still here to win the golf tournament

Triplett was born in Moses Lake, Washington, and grew up in Pullman, and graduated from Pullman High School in 1980. He accepted a scholarship to play golf for the University of Nevada, where he earned a degree in civil engineering. He became a golf professional in 1985.

Kirk Triplett has three wins on the PGA Tour. He was a member of the U.S. team in the 2000 Presidents Cup, and has been featured in the top 50 of the Official World Golf Rankings. He now lives in Arizona where he helps coach a Cal Ripken Baseball team called "The Padres."

FULL ARTICLE AT WIKIPEDIA.ORG
This article is licensed under the GNU Free Documentation License.
It uses material from the Wikipedia article "Kirk Triplett."
Back to Article
/