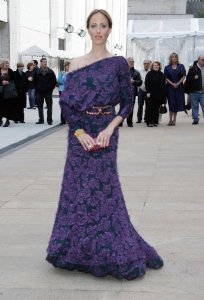 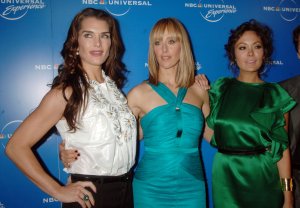 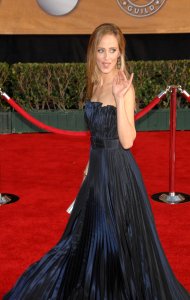 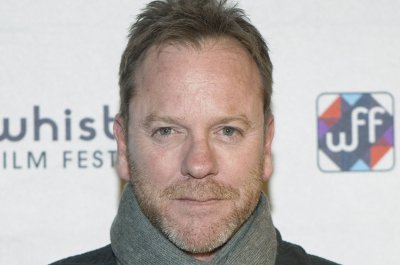 TV // 3 years ago
'Grey's Anatomy': Kim Raver to return again in Season 14
Kim Raver will reprise Dr. Teddy Altman in a "season-ending arc" on "Grey's Anatomy" in the spring.

These are women who juggle everything, so why not a kid? It would have been really tricky going from slip to nine months' pregnant in one 24-hour period

Raver was raised in New York City. From the ages of six to nine, she had a regular role on the seminal children's television series Sesame Street. After Sesame Street, the young actress joined Off-Off-Broadway's first all-children's theater. A fine arts graduate of Boston University, Raver continues to study theater in New York with teacher and mentor Wynn Handman. She is fluent in French and German, a language that she learned as a child from her German-born mother.

FULL ARTICLE AT WIKIPEDIA.ORG
This article is licensed under the GNU Free Documentation License.
It uses material from the Wikipedia article "Kim Raver."
Back to Article
/