World News // 1 week ago
South Korea given green light for solid-propellant rockets
South Korea has been permitted to develop solid-fuel space rockets after missile guidelines were revised with the United States.

World News // 11 months ago
South Korea: Japan treating us as an 'adversary'
South Korea "strongly regrets" its removal from Japan's "white list" of favored trading partners and said that Japanese Prime Minister Shinzo Abe is treating Seoul as an "adversary."

World News // 11 months ago
North Korea warns of a new 'cold war'
North Korea continued to rail against South Korea's joint military exercises with the United States and its purchase of U.S. military hardware on Thursday, warning the moves would "trigger a new cold war." 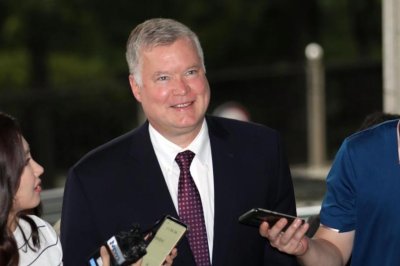 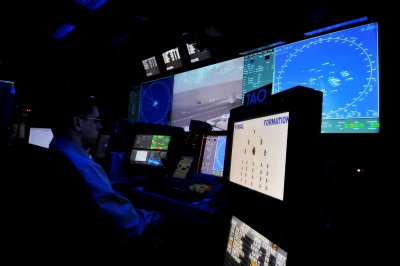 Kim Hyun Hui's father served in the North Korean Department of Foreign Affairs and as a result, the family lived in Cuba for some time. Kim excelled as a student and in after-school activities. In college, she studied Japanese. This later proved to be a fateful decision for Kim and led to her selection as an agent for the North Korean Communist Party.

Once selected to become an agent for the Party, Kim was given a new name Ok Hwa and sent to live in a compound outside of Pyongyang. There, Kim was trained in martial arts, physical fitness, and Japanese for three years. Her language instructor was a Japanese woman using the Korean name Lee Eun-Hye (李恩恵, 리은혜) who had been apparently kidnapped from Japan, later Kim testified she was Yaeko Taguchi.  Additionally, students at this facility were shown propaganda films and indoctrinated regarding North Korean communism. At the end of her training, Kim was rigorously tested. Part of her final exam required her to infiltrate and steal documents from a mock embassy.

FULL ARTICLE AT WIKIPEDIA.ORG
This article is licensed under the GNU Free Documentation License.
It uses material from the Wikipedia article "Kim Hyun."
Back to Article
/