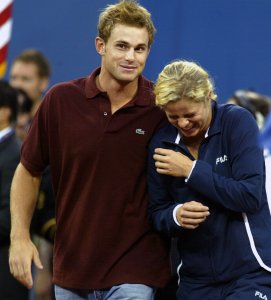 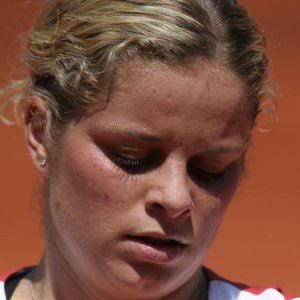 Sports News // 5 years ago
Serena victorious in return to Indian Wells
Serena Williams entered the hardcourts at the Indian Wells Tennis Garden to a chorus of cheers as she made her first appearance at the BNP Paribas Open since 2001.

I think the court plays really well, there's no problem with the roof or anything

If everything goes well, Kim will be a mom and I a grandfather next year

I don't know how many times I've played her, but we've always had very tough matches

Clijsters advances to Warsaw final May 06, 2006

The recovery of the wrist injury is going well, but Kim doesn't feel like putting too much stress on the joint that early and wants to avoid any possible risk 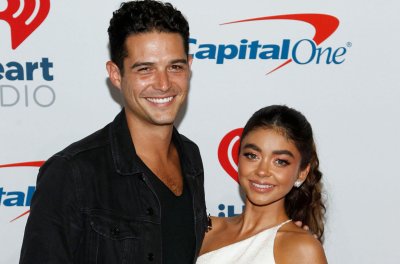 Kim Antonie Lode Clijsters (Dutch pronunciation:  ( listen); born 8 June 1983) is a Belgian professional tennis player. As of 29 August 2011, Clijsters is ranked No. 3 in singles. Clijsters is a former World No. 1 in both singles and doubles.

Clijsters is the reigning singles champion at the Australian Open. She has also won 41 WTA singles titles and 11 WTA doubles titles. She has won four Grand Slam singles titles: three at the US Open, in 2005, 2009 and 2010 and one at the Australian Open in 2011. She has also been runner-up in four Grand Slam singles tournaments, and won the WTA Tour Championships singles title in 2002, 2003 and 2010. In doubles, she won the French Open and Wimbledon titles in 2003. Clijsters announced her retirement with immediate effect on 6 May 2007, but almost two years later, on 26 March 2009, she publicly declared her intent to return to the WTA tour for the 2009 summer hard court season. In only her third tournament back, she won her second US Open title, becoming the first unseeded player and wildcard to win the tournament, and the first mother to win a major since Evonne Goolagong in 1980.

In June 2011, TIME magazine named her one of the "30 Legends of Women's Tennis: Past, Present and Future".

FULL ARTICLE AT WIKIPEDIA.ORG
This article is licensed under the GNU Free Documentation License.
It uses material from the Wikipedia article "Kim Clijsters."
Back to Article
/