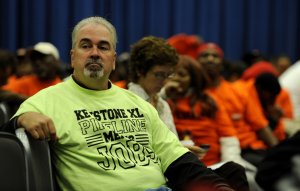 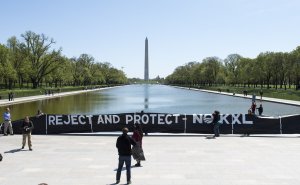 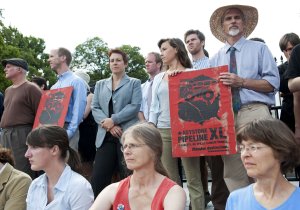 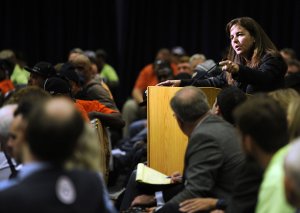 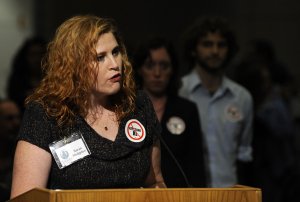 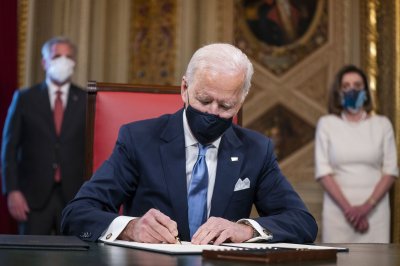 U.S. News // 6 hours ago
Biden signs inauguration proclamation, will sign orders on COVID-19, climate change, DACA
Immediately after be was sworn in Wednesday, President Joe Biden signed the Inauguration Day Proclamation, his first in what's expected to be a flurry of orders. 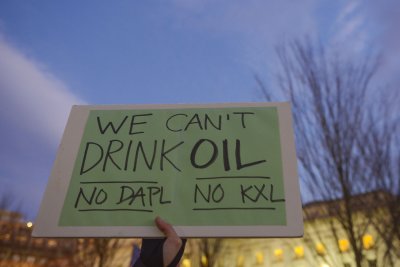 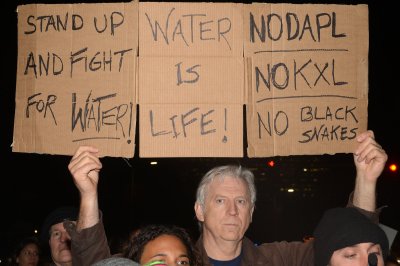 The Keystone XL pipeline represents the next step in a broader story. Although President Obama has said he will veto this legislation, I hope he will ultimately choose to continue to build on our lasting energy and environmental partnership

If the pipeline is not built, important socio-economic benefits will not be realized

The project is in the national interest of our country and the American people. It will create good jobs for our citizens, boost economic activity in our states and generate revenues for our communities

The Keystone Pipeline System is a pipeline system to transport synthetic crude oil and diluted bitumen from the Athabasca Oil Sands in northeastern Alberta, Canada to refineries in Illinois and Oklahoma, and further to the U.S. Gulf Coast. It consists of the operational "Keystone Pipeline" and proposed Keystone XL (Keystone Expansion) pipeline. Keystone XL has faced lawsuits from oil refineries, criticism from environmentalists and some members of the United States Congress. The U.S. Department of State in 2010 extended the deadline for federal agencies to decide if the pipeline is in the national interest.

FULL ARTICLE AT WIKIPEDIA.ORG
This article is licensed under the GNU Free Documentation License.
It uses material from the Wikipedia article "Keystone XL Pipeline."
Back to Article
/