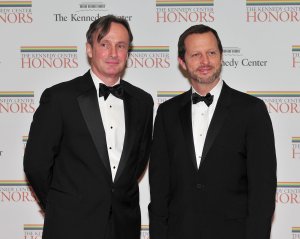 We are not seeking an indictment today in connection with the ongoing steroid-related investigation, and have postponed that decision for another day in light of some recent developments

Marketers and agencies that use search marketing face the challenge of managing numerous keywords -- sometimes into the thousands -- across multiple search engines. DoubleClick's role in search marketing will be in meeting those needs through scalable keyword trafficking, submission and reporting, as well as efficient bid management

Kevin Barry Ryan (born July 22, 1948 in Auckland) is a former long-distance runner from New Zealand, who represented his native country in the men's marathon at the 1976 Summer Olympics in Montreal, Canada. He was also a member of the ill fated 1980 Olympic team which at the last minute boycotted the Moscow Olympics in support of the USA's boycott.

Furthermore he was a member of the NZ team at three consecutive Commonwealth Games, starting in 1974. In 1983 he won the Honolulu Marathon.

During most of his career Kevin was coached by the New Zealand legend, Barry Magee, who had also been a world class marathoner during the height of his career.

FULL ARTICLE AT WIKIPEDIA.ORG
This article is licensed under the GNU Free Documentation License.
It uses material from the Wikipedia article "Kevin Ryan."
Back to Article
/