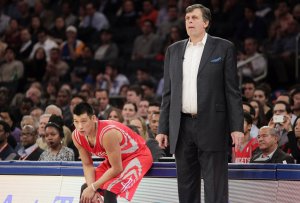 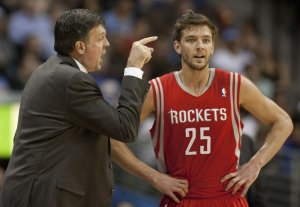 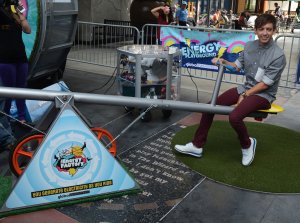 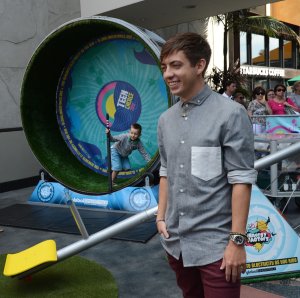 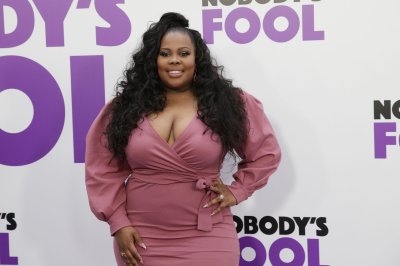 It's an unfortunate situation because Rashad has been working really hard this off-season, and was looking forward to playing in the upcoming summer league games

We're extremely pleased to have Jim remain with the Timberwolves family

Stack gets extension from Timberwolves Jul 01, 2005

As an organization, we understand today's decision by the NBA

Kevin Edward McHale (born December 19, 1957) is a retired American professional basketball player who starred for thirteen seasons in the NBA for the Boston Celtics. After his playing career, he worked for the Minnesota Timberwolves as the team's general manager and later its coach. He was fired as coach in June 2009. He is now Head Coach for the Houston Rockets.

Kevin McHale was born to Paul Austin McHale and Josephine Patricia Starcevich in Hibbing, Minnesota. In his senior season at Hibbing High School, McHale was named Minnesota Mr. Basketball of 1976 and led his squad to a runner-up finish in the AA Minnesota State Championship game.

In 1992, McHale was elected to the Minnesota State High School League Hall of Fame.

FULL ARTICLE AT WIKIPEDIA.ORG
This article is licensed under the GNU Free Documentation License.
It uses material from the Wikipedia article "Kevin McHale."
Back to Article
/