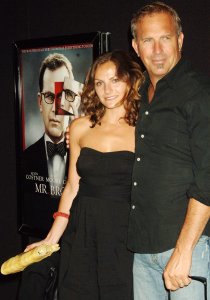 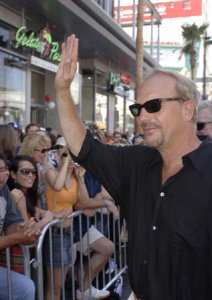 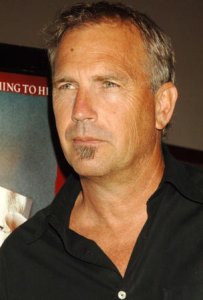 TV // 1 month ago
Season 3 of 'Yellowstone' to debut on June 21
Season 3 of the contemporary ranch drama "Yellowstone" is scheduled to premiere on Paramount Network on June 21.

TV // 3 months ago
Paramount renews 'Yellowstone' for Season 4
Paramount Network has renewed its contemporary western "Yellowstone" for a fourth season.

TV // 9 months ago
'Mature' comedies soar in streaming, but fail to find footing on broadcast
The award-winning show, "The Kominsky Method," is the latest proof that senior stars are finding new life in streaming, yet broadcast networks like NBC and Fox have struggled with older stars.

TV // 1 year ago
'Yellowstone' Season 2 to kick off on June 19
Season 2 of Kevin Costner's cattle ranch drama "Yellowstone" is to debut June 19 on the Paramount Network.

TV // 1 year ago
Kevin Costner's 'Yellowstone' gets second season
Paramount Network announced Tuesday it has renewed its contemporary western "Yellowstone" for a 10-episode, second season to air in 2019. 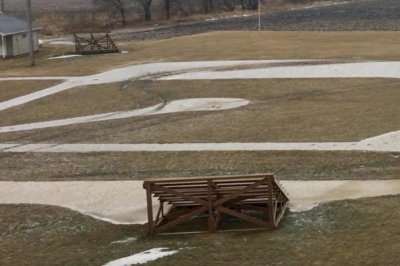 MLB // 2 years ago
Vandals tear up 'Field of Dreams' field in Iowa
"Field of Dreams" officials are trying to raise money after vandals drove a truck on and ripped up the grounds in Dyersville, Iowa.

I will not. Not until you change the lighting set up like I told you

There once was a time when actors respected their director

I wasn't sure if anyone would come, but I'd like to thank you and your town

Everyone knows the legend of the Hatfields-McCoy feud, but few know the true story of what occurred to make the two families become mortal enemies

The Hatfields and McCoys is a classic tale of American history. These are names that are widely recognized, yet few people know the real story that made them famous. We are thrilled that Kevin Costner, one of the most iconic American actors of our time, will be starring as Devil

Kevin Michael Costner (born January 18, 1955) is an American actor, singer, musician, producer, director, and businessman. He has been nominated for three BAFTA (British Academy of Film and Television Arts) Awards, won two Academy Awards, and two Golden Globe Awards. Costner's roles include Lt. John J. Dunbar in the film Dances with Wolves, Jim Garrison in JFK, Ray Kinsella in Field of Dreams, Robin Hood in Robin Hood: Prince of Thieves, Crash Davis in Bull Durham, Robert "Butch" Haynes in A Perfect World, Frank Farmer in The Bodyguard and Eliot Ness in The Untouchables. Costner also founded the band Modern West, and has performed with the band since 2007.

Costner was born in Lynwood, California, the youngest of the three sons (the middle of whom died at birth) of Sharon Rae (née Tedrick), a welfare worker, and William Costner, an electrician and later utilities executive. He has German, English, Irish, and Cherokee ancestry (his Oklahoma-born paternal grandfather was half Cherokee). Costner was raised Baptist. He attended Cabrillo Middle School and Villa Park High School. Costner was not academically inclined. Rather, he enjoyed sports, took piano lessons, wrote poetry and sang in the First Baptist Choir.

Spending his teenage years in various parts of California as his father's career progressed, Costner lived in Orange County, then in Visalia (Tulare County), attending Mt. Whitney High School, and then back to Orange County, graduating from Villa Park High School in Villa Park, California, in 1973. He went on to earn a B.A. in business from California State University, Fullerton, in 1978.

FULL ARTICLE AT WIKIPEDIA.ORG
This article is licensed under the GNU Free Documentation License.
It uses material from the Wikipedia article "Kevin Costner."
Back to Article
/