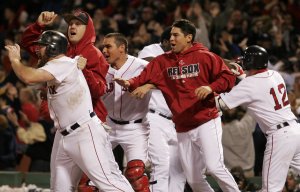 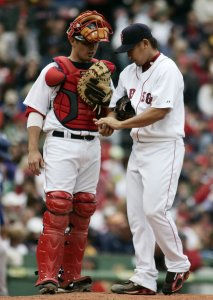 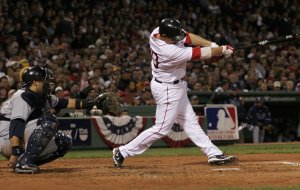 Cash played for Northside Little League in Florida when they made it to the Little League World Series in 1989. Cash played college baseball for the Florida State University Seminoles under head coach Mike Martin. He bats and throws right-handed. In the summer of 1999, he played for the Falmouth Commodores of the Cape Cod Baseball League.

FULL ARTICLE AT WIKIPEDIA.ORG
This article is licensed under the GNU Free Documentation License.
It uses material from the Wikipedia article "Kevin Cash."
Back to Article
/