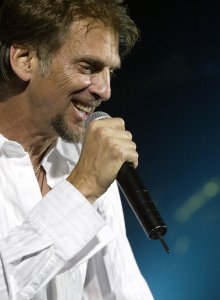 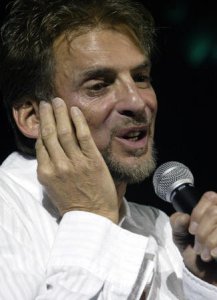 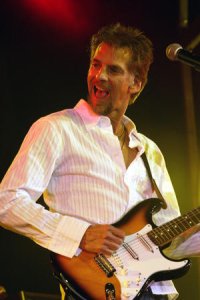 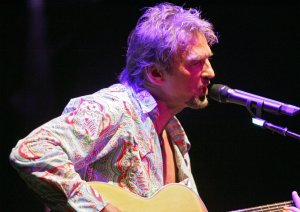 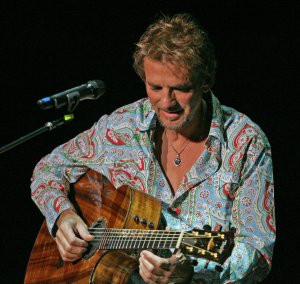 Top News // 3 years ago
The Almanac
On Jan. 7, 1931, as the Great Depression was getting under way, a report to U.S. President Herbert Hoover estimated that 4 million to 5 million Americans were out of work.

Entertainment News // 4 years ago
Rain fails to dampen 'Capitol Fourth' fireworks/concert as Obama's event moves indoors
The Capitol Fourth concert/fireworks show went off with a blast as rain failed to turn the evening into a dud.

Top News // 4 years ago
The Almanac
On Jan. 7, 2015, Islamist terrorists stormed the Paris office of the satirical weekly magazine, Charlie Hebdo, in "an act of exceptional barbarism."

Odd News // 4 years ago
Southwest flight crew gives takeoff a 'Top Gun' theme
A Southwest Airlines flight crew had some fun while taking off from Houston by playing music from the movie Top Gun and quoting the film over the intercom. 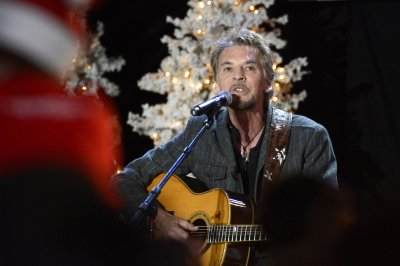 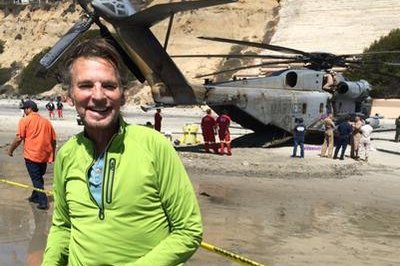 It's not a country record, and it's not a rock record

We weren't trying to start a career again as Loggins & Messina

Kenneth Clark "Kenny" Loggins (born January 7, 1948, in Everett, Washington) is an American singer and songwriter best known for a number of soft rock and adult contemporary hit singles beginning in the 1970s. Originally a part of the duo Loggins and Messina, he has also recorded as a solo artist and written hit songs for other artists.

Loggins was raised in Alhambra, California, where he formed a band called The Second Helping. This band released three singles in 1968 and 1969 on Viva. Greg Shaw described the efforts as "excellent punky folk-pop records" that were written by Loggins who was likely to be the bandleader and singer as well; Shaw included "Let Me In" on both Highs in the Mid-Sixties, Volume 2 and the Pebbles, Volume 9 CD.

His early 20s found him in the band Gator Creek with Mike Deasy. An early version of "Danny's Song" (later recorded by Loggins and Messina) was included on an effort on Mercury Records.

FULL ARTICLE AT WIKIPEDIA.ORG
This article is licensed under the GNU Free Documentation License.
It uses material from the Wikipedia article "Kenny Loggins."
Back to Article
/