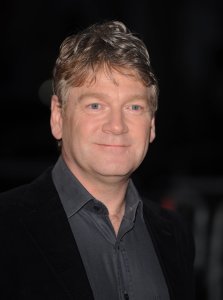 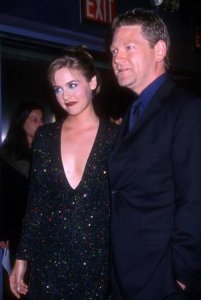 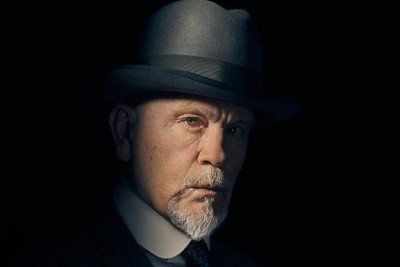 It's always a relief and an enjoyable contrast to being the head of a logistical exercise, which directing partly is

She will not speak to you, she made herself quite plain, she will never see you agai

His passion for Shakespeare is infectious, his skill with it is sublime, his intelligent understanding of it is awesome

Kenneth Charles Branagh (pronounced /ˈbrænə/; born 10 December 1960) is a Northern Irish actor and film director. He is best known for directing and starring in several film adaptations of William Shakespeare's plays, but has also appeared in a number of films and television series.

Branagh, the middle of three children, was born and brought up in Belfast, the son of working class Protestant parents Frances (née Harper) and William Branagh, a plumber and joiner who ran a company that specialised in fitting partitions and suspended ceilings. He was educated at Grove Primary School. At the age of nine, he relocated with his family to Reading, Berkshire to escape the Troubles. He attended Whiteknights Primary School, then Meadway School, Tilehurst, where he appeared in school productions such as Toad of Toad Hall" and Oh, What a Lovely War!. At school, he affected an English accent to avoid bullying. On his identity today he has said, "I feel Irish. I don't think you can take Belfast out of the boy," and he attributes his "love of words" to his Irish heritage. He then went on to train at the Royal Academy of Dramatic Art on a B.A. Fine Arts Degree.

Branagh achieved some early measure of success in his native Northern Ireland for his role as the title character in the BBC's Play for Today trilogy known as the Billy Plays (1982–84), written by Graham Reid and set in Belfast.

FULL ARTICLE AT WIKIPEDIA.ORG
This article is licensed under the GNU Free Documentation License.
It uses material from the Wikipedia article "Kenneth Branagh."
Back to Article
/