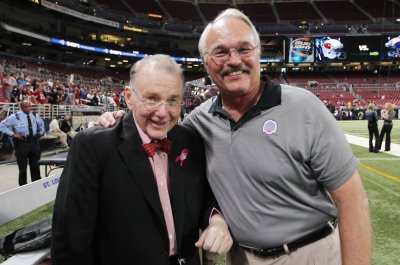 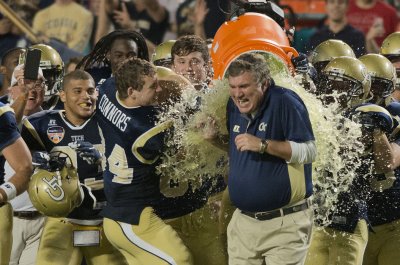 NFL // 2 years ago
Reports: Ga. Tech's Johnson to step down as coach
Georgia Tech coach Paul Johnson is expected to step down and announce his retirement after 11 seasons with the school, multiple media outlets reported Wednesday. 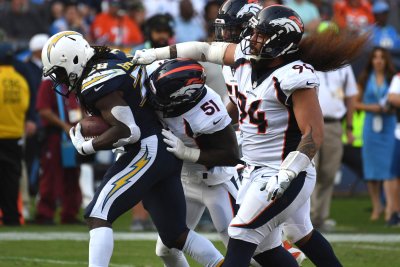 NFL // 2 years ago
Tennessee Titans banking on new offensive approach for Marcus Mariota
The Tennessee Titans have done an amazing job of keeping their secrets under wraps as they head into their first season with Mike Vrabel as head coach. 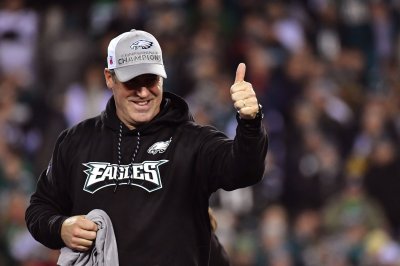 I think it helped us because it didn't bother us

A lot of those guys have been doing that all year and it's helped us, too

Stephen Spach has an ACL, so he's going to be done for the season for us

Kenneth "Ken" Moore Whisenhunt (born February 28, 1962) is the current head coach of the Arizona Cardinals NFL football team, leading them to the first Super Bowl in franchise history during the 2008 season. Previously, he was known for his well engineered offensive plays, including the success he had with the Pittsburgh Steelers in his 3 years as their offensive coordinator under Bill Cowher and winning Super Bowl XL during the 2005 season.

After attending the Academy of Richmond County in Augusta, Georgia for high school, Whisenhunt played college football at Georgia Tech (1980–84), where he graduated with a degree in Civil Engineering. During his senior season, he was an honorable mention All-American. He also finished first team all-ACC during his final two college seasons.

Whisenhunt's career as a player included 4 years (1985–88) as a tight end with the Atlanta Falcons, who drafted him in the twelfth round, and then spells with the Washington Redskins and New York Jets. He retired from the league in 1993 after nine seasons in which he was mostly known as a blocking back.

FULL ARTICLE AT WIKIPEDIA.ORG
This article is licensed under the GNU Free Documentation License.
It uses material from the Wikipedia article "Ken Whisenhunt."
Back to Article
/