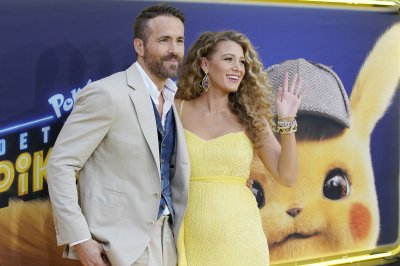 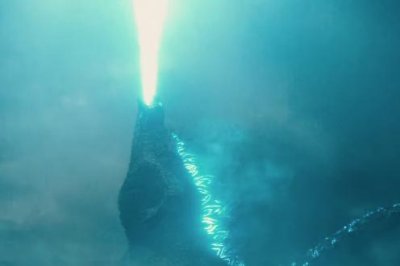 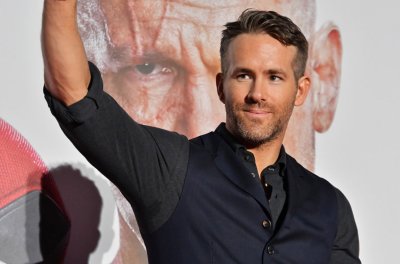 Ken Watanabe (渡辺 謙, Watanabe Ken?, born October 21, 1959) is a Japanese stage, film, and television actor. To English-speaking audiences he is known for playing tragic hero characters, such as General Tadamichi Kuribayashi in Letters from Iwo Jima and Lord Katsumoto Moritsu in The Last Samurai, for which he was nominated for the Academy Award for Best Supporting Actor. Among other awards, he has won the Japan Academy Prize for Best Actor twice, in 2007 for Memories of Tomorrow and in 2010 for Shizumanu Taiyō. He is also known for his roles in director Christopher Nolan's Hollywood blockbusters Batman Begins and Inception.

After graduating from high school in 1978, Watanabe moved to Tokyo to begin his acting career, getting his big break with the Tokyo-based theater troupe En. While with the troupe, he was cast as the hero in the play Shimodani Mannencho Monogatari, under Yukio Ninagawa's direction. The role attracted critical and popular notice.

In 1982, he made his first TV appearance in Michinaru Hanran (Unknown Rebellion), and his first appearance on TV as a samurai in Mibu no koiuta. He made his feature-film debut in 1984 with MacArthur's Children.

FULL ARTICLE AT WIKIPEDIA.ORG
This article is licensed under the GNU Free Documentation License.
It uses material from the Wikipedia article "Ken Watanabe."
Back to Article
/