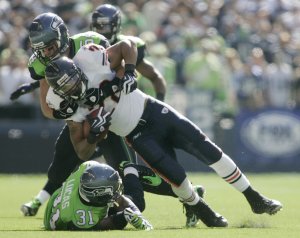 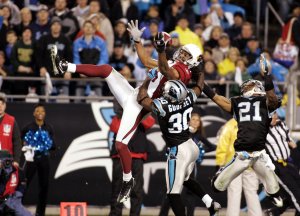 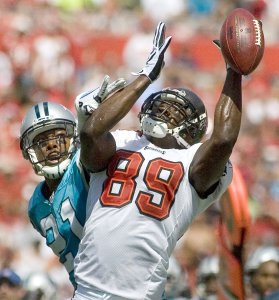 Kenneth Ray "Ken" Lucas (born August 22, 1933) is an American politician. Lucas, a Democrat, was a U.S. Representative from Kentucky's 4th congressional district from 1999 until 2005.

Lucas did not run for reelection in 2004, honoring a promise to serve only three terms. However, he made a bid for his old congressional seat in 2006 against Geoff Davis, the Republican who won the seat in 2004. Lucas narrowly defeated Davis in 2002, even as popular Republican Senator Mitch McConnell breezed to a fourth term in a big midterm cycle for Republicans.

On February 2, 2009, he was appointed as Commissioner of the Kentucky Department of Veterans Affairs by Governor Steve Beshear.

FULL ARTICLE AT WIKIPEDIA.ORG
This article is licensed under the GNU Free Documentation License.
It uses material from the Wikipedia article "Ken Lucas."
Back to Article
/