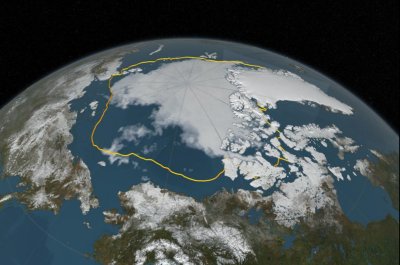 Prudence demands we consider what we might do in the face of unacceptable climate damage, which could occur despite our best efforts to rein in greenhouse gas emissions

Science is needed to address critical questions, among them: How effective would various climate engineering proposals be at achieving their climate goals? What unintended outcomes might result? How might these unintended outcomes affect both human and natural systems

The systems that are adapted to very precise chemical or climatological conditions will disappear and be replaced by species which, on land, we call weeds

Ken Caldeira is an atmospheric scientist who works at the Carnegie Institution for Science's Department of Global Ecology. He researches ocean acidification, climate effects of trees, intentional climate modification, and interactions in the global Carbon cycle/climate system.. He also acted as an inventor for Intellectual Ventures, a Seattle-based invention and patent company headed up by Nathan Myhrvold.

Caldeira's work was featured in a November 2006 article in The New Yorker, entitled "The Darkening Sea." In 2007, he contributed two op-ed pieces on the subject of global warming to The New York Times. He was named a "Hero Scientist of 2008" by New Scientist magazine.

In response to the controversy caused by Superfreakonomics over Caldeira's view on geoengineering, Caldeira rejected the suggestion that he said ″Carbon dioxide is not the right villain″. He responded by posting on his website, "Carbon dioxide is the right villain...insofar as inanimate objects can be villains." He said that while the other statements attributed to him by authors Steven Levitt and Stephen Dubner are ″based in fact″, the casual reader could come up with a misimpression of what he (Caldeira) believes.

FULL ARTICLE AT WIKIPEDIA.ORG
This article is licensed under the GNU Free Documentation License.
It uses material from the Wikipedia article "Ken Caldeira."
Back to Article
/