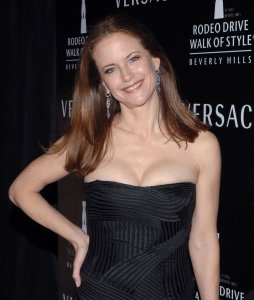 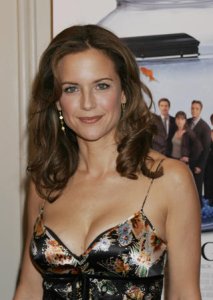 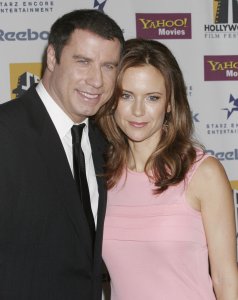 Top News // 3 years ago
The Almanac
On Oct. 13, 1926, Jesse L. Brown, the first African-American aviator in the U.S. Navy, and a recipient of the Distinguished Flying Cross, was born in Hattiesburg, Miss.

Sports News // 3 years ago
Jay Bruce, Keyvius Sampson lift Cincinnati Reds to victory
CINCINNATI -- With no date set for Homer Bailey's return, the Cincinnati Reds could need someone to fill one more slot in the rotation.
Entertainment News // 3 years ago
John Travolta says on 'Ellen' he doesn't interfere in teen daughter's dating
John Travolta portrayed himself as a modern, easy-going and supportive dad in a Tuesday appearance on {i:The Ellen DeGeneres} show.

Top News // 4 years ago
The Almanac
On October 13, 1926, Jesse L. Brown, the first African-American aviator in the U.S. Navy, and a recipient of the Distinguished Flying Cross, was born.

We're all devastated. It's definitely a bad time. That's all I have to say

Not Under My Roof: Protecting Your Baby from Toxins at Home

It is with my sincere apologies that I must pull out from speaking at (the) conference. I am sorry, but I truly believed that I could do it

You guys are all so down to earth, loving and caring

Preston was born as Kelly Kamalelehua Smith in Honolulu, Hawaii. Her mother, Linda, was an administrator of a mental health center, and her father, who worked for an agricultural firm, drowned when Preston was three years old. Her mother married Peter Palzis, a personnel director, who subsequently adopted her; she used his name when she began her acting career. Her stepfather was Lee Carlson. She has a younger maternal half-brother, Chris Palzis. As a child, she spent time living in Iraq and Australia. While living in Australia, she attended Pembroke School in Adelaide, South Australia. She later attended Punahou School and studied drama and theater at the University of Southern California.

While living in Australia, Preston was discovered at 16 by a fashion photographer who helped her get work in commercials and other small parts, which eventually developed into a successful movie career. Her first prominent role in a film came as "popular girl" in 1985's Secret Admirer opposite C. Thomas Howell, followed by a full-frontal nude scene in Mischief that same year.

FULL ARTICLE AT WIKIPEDIA.ORG
This article is licensed under the GNU Free Documentation License.
It uses material from the Wikipedia article "Kelly Preston."
Back to Article
/