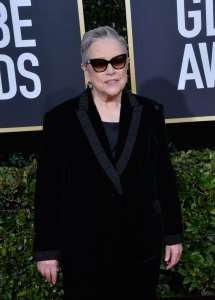 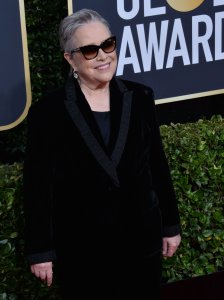 TV // 1 year ago
What to binge next: Frighten yourself with horror TV shows
Here are 11 scary TV shows streaming now to deliver more scares than even the longest running horror movie franchises.

I worked with Sally on a movie called 'Unconditional Love,

After several small roles in film and television, Bates rose to prominence with her performance in Misery (1990), for which she won both the Academy Award for Best Actress and a Golden Globe. She followed this with major roles in Fried Green Tomatoes (1991) and Dolores Claiborne (1995), before playing a featured role as Margaret "Molly" Brown in Titanic (1997). During this time, she began her directing career, primarily in television.

FULL ARTICLE AT WIKIPEDIA.ORG
This article is licensed under the GNU Free Documentation License.
It uses material from the Wikipedia article "Kathy Bates."