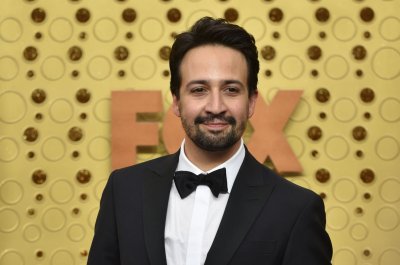 Top News // 1 month ago
The Almanac
On Jan. 16, 1942, screen star Carole Lombard, her mother and 20 other people were killed in a plane crash near Las Vegas.

U.S. News // 2 years ago
Hacker who stole nude photos of celebrities gets 8 months in prison
A man who hacked the cell phones of several celebrities, which led to their nude photos getting published online, was sentenced to 8 months in federal prison. 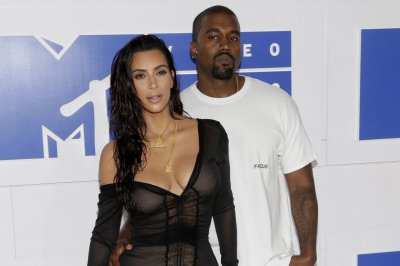 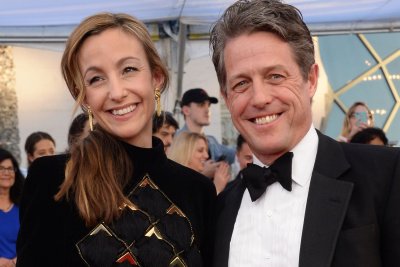 Top News // 4 years ago
The Almanac
On Jan. 16, 1919, the United States went legally "dry" as prohibition of alcoholic beverages took effect under the 18th Amendment to the Constitution.

I thought it should be a bit... edgy. Just because you're wearing a pretty dress it doesn't have to be all pretty-pretty

Contrary to various entirely false media reports today, there has not been any kind of marriage ceremony in Thailand. She is on holiday

We chose the rose because it is beautiful. It reminds us of Sam and Ruby Rose, but we really want it to be a steady trickle of income for the schoolchildren who lost everything

The films look amazing and I am thrilled with the result

Kate Moss (born 16 January 1974) is an English model. Moss is known for her waifish figure and, popularizing the heroin chic look in the 1990s, which made her a supermodel. She is also famous for her controversial private life, high profile relationships, party lifestyle, and drug use. Moss changed the look of modelling and started a global debate on eating disorders, and her role in size zero fashion. In 2007, she came 2nd on the Forbes top-earning models list, estimated to have earned $9 million in one year.

Moss was born in Addiscombe, Croydon, London to Linda Rosina (Shepherd), a barmaid, and Peter Edward Moss, a travel agent. Kate has a younger brother named Nick and a half-sister and half-brother. Moss' parents divorced when she was 13. She attended Ridgeway Primary School and Riddlesdown colligate, but most commonly known as riddlesdown highschool, in Purley. She was not noted for her academic success, while she did excel at sports. According to Fred Vermorel's Addicted to Love: Kate Moss, "Out of eight GCSEs she achieved one C (in Science) and all the rest were Ds, Es and Fs". Moss joined the Labour Party at age 16 and campaigned against Conservatism in her local area.

Moss was discovered in 1988 at the age of 14 by Sarah Doukas, the founder of Storm Model Management, at JFK Airport in New York City, after a holiday in The Bahamas. Moss's career began when Corinne Day shot black-and-white photographs of her, styled by Melanie Ward, for British magazine The Face when she was 16, in a photo shoot titled "The 3rd Summer of Love". Moss then went on to become the "anti-supermodel" of the 1990s in contrast to the "supermodels" of the moment, such as Cindy Crawford, Elle Macpherson, Claudia Schiffer, and Naomi Campbell, who were known for their curvaceous and tall figures.

FULL ARTICLE AT WIKIPEDIA.ORG
This article is licensed under the GNU Free Documentation License.
It uses material from the Wikipedia article "Kate Moss."
Back to Article
/