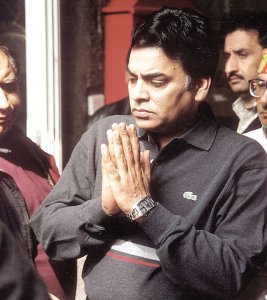 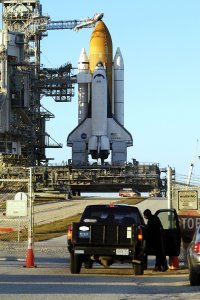 When you look at the stars and the galaxy, you feel that you are not just from any particular piece of land, but from the solar system

Kalpana Chawla was born in a Punjabi family in Karnal, Haryana, India. Kalpana in Sanskrit means "imagination". Her interest in flying was inspired by J. R. D. Tata, a pioneering Indian pilot and industrialist.

Kalpana Chawla did her earlier schooling at Tagore Public School, Karnal. She earned her Bachelor of Science degree in aeronautical engineering at Punjab Engineering College in Chandigarh in 1982. She moved to the United States in 1982 and obtained a Master of Science degree in aerospace engineering from the University of Texas at Arlington (1984). Chawla earned a second Master of Science degree in 1986 and a PhD in aerospace engineering in 1988 from the University of Colorado at Boulder. Later that year she began working for NASA Ames Research Center as vice president of Overset Methods, Inc. where she did CFD research on V/STOL. Chawla held a Certificated Flight Instructor rating for airplanes, gliders and Commercial Pilot licenses for single and multiengine airplanes, seaplanes and gliders. She held an FCC issued Technician Class Amateur Radio license with the call sign KD5ESI. She met and married Jean-Pierre Harrison, a flying instructor and aviation writer, in 1983 and became a naturalized United States citizen in 1990.

FULL ARTICLE AT WIKIPEDIA.ORG
This article is licensed under the GNU Free Documentation License.
It uses material from the Wikipedia article "Kalpana Chawla."