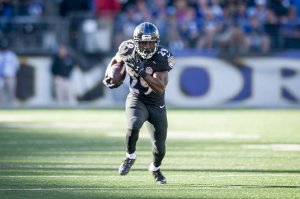 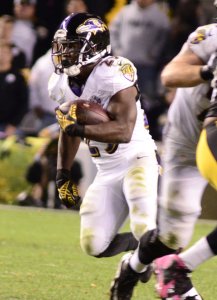 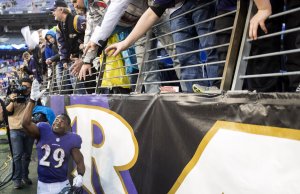 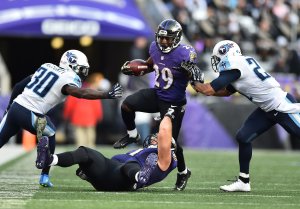 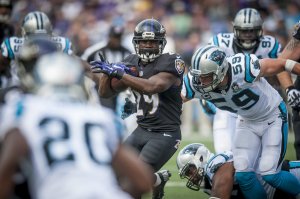 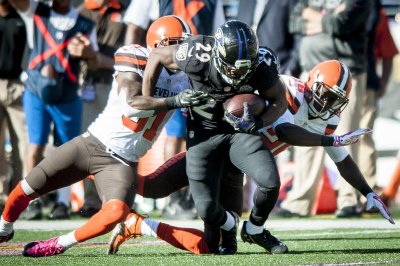 Justin Forsett (born October 14, 1985 in Lakeland, Florida) is an American football running back and punt returner for the Seattle Seahawks of the National Football League. He was drafted by the Seahawks in the seventh round of the 2008 NFL Draft. He played college football at California.

Forsett was born in Lakeland, Florida. He moved to Arlington, Texas in his sophomore year of high school after living in Mulberry, Florida. Forsett attended high school at Grace Prep where he set several school records. In his final two seasons, he had 63 touchdowns and rushed for nearly 5,000 yards, leading Grace Prep to two Texas private school division state championships. In high school, his nickname was "The Truth." His father Rodney is a minister and a coach. Forsett plays the tenor saxophone and taught himself a little piano. He lists video games and photography as his hobbies.

FULL ARTICLE AT WIKIPEDIA.ORG
This article is licensed under the GNU Free Documentation License.
It uses material from the Wikipedia article "Justin Forsett."
Back to Article
/