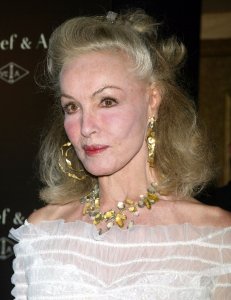 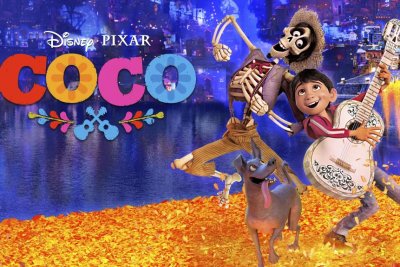 Movies // 3 years ago
William Shatner remembers Adam West: 'I really admired him'
William Shatner says he knew his fellow television icon Adam West for decades before they were cast in the cartoon adventure, "Batman vs. Two-Face."

Movies // 4 years ago
Adam West talks dream project: 'I want to get my teeth into something'
Adam West says he is honored to be associated with his screen alter-ego Batman for 50 years, but still hopes to play a great dramatic role someday.

Movies // 4 years ago
Adam West says new animated 'Batman' movie is meant 'to please the kids'
Adam West says he is happy to once again star in a Batman project that even the youngest fans of the super-hero can enjoy.

Julie Newmar (born Julia Chalene Newmeyer on August 16, 1933) is an American actress, dancer and singer. Her most famous role is Catwoman in the Batman television series.

Born in Los Angeles as Julia Chalene Newmeyer, Julie Newmar is the eldest of three children of Don and Helen Jesmer Newmeyer. Her father was head of the Physical Education Department at Los Angeles City College and had played American football professionally in the 1920s. Her brother is John Newmeyer, Harvard Ph.D, a San Francisco-based epidemiologist, author, and Napa Valley winemaker.

Newmar was a "dancer-assassin" in Slaves of Babylon (1953) and the "gilded girl" in Serpent of the Nile (1953), in which she was clad in gold paint. She danced in several other films, including The Band Wagon and Demetrius and the Gladiators, and was a ballerina with the Los Angeles Opera. She also worked as a choreographer and dancer for Universal Studios.

FULL ARTICLE AT WIKIPEDIA.ORG
This article is licensed under the GNU Free Documentation License.
It uses material from the Wikipedia article "Julie Newmar."
Back to Article
/