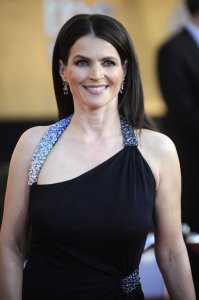 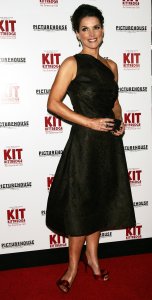 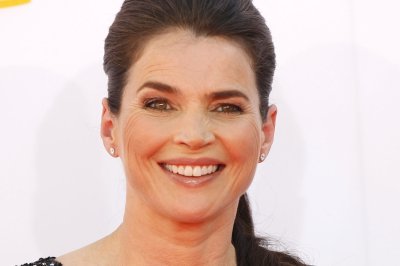 TV // 4 months ago
'Walking Dead' spinoff premiere postponed
The third show in "The Walking Dead" television franchise will not premiere next month amid the coronavirus pandemic, AMC announced.

TV // 2 years ago
Julia Ormand to star in BBC series 'Gold Digger'
"Sabrina" and "Legends of the Fall" actress Julia Ormond is to star in "Gold Digger," a six-part drama on the BBC. 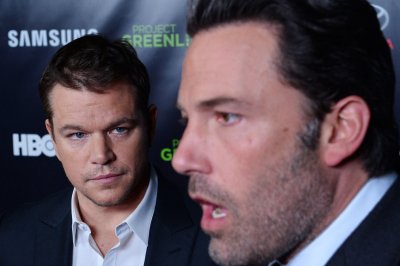 Julia Karin Ormond (born 4 January 1965) is an English actress who has appeared in film and television and on stage.

Ormond was born in Epsom, Surrey, England, the daughter of Josephine, a laboratory technician, and John Ormond, a computer software designer who became a millionaire by age thirty. Ormond's father left his wife and children when Julia was still young. She attended independent schools, first Guildford High School and then Cranleigh School, where early lead performances in Guys and Dolls and My Fair Lady began to draw special attention. She went on to study acting in London at the Webber Douglas Academy of Dramatic Art, from which she graduated in 1988.

Ormond's stage credits include The Rehearsal, Wuthering Heights, The Crucible, Christopher Hampton's Faith, Hope and Charity, for which she won the London Drama Critics' Award for Best Newcomer, and David Hare's My Zinc Bed, for which she won an Olivier Award nomination.

FULL ARTICLE AT WIKIPEDIA.ORG
This article is licensed under the GNU Free Documentation License.
It uses material from the Wikipedia article "Julia Ormond."
Back to Article
/