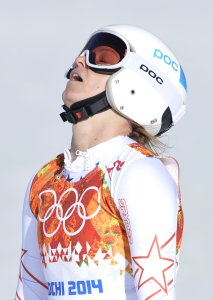 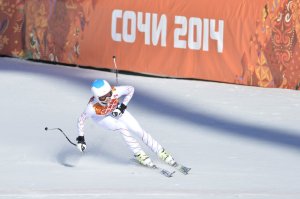 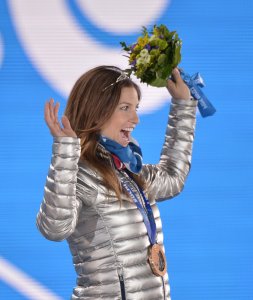 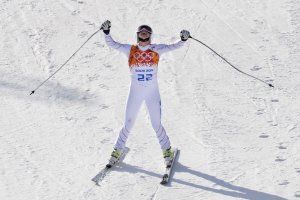 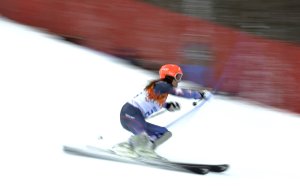 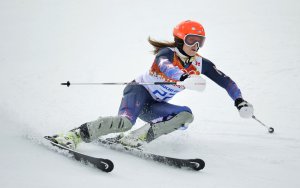 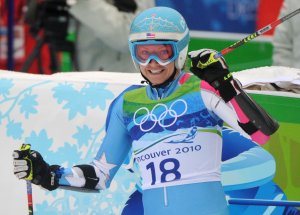 Top News // 5 years ago
The Almanac
On March 9, 1933, President Franklin Roosevelt presented the first of his New Deal policies, the Emergency Banking Act, to Congress. 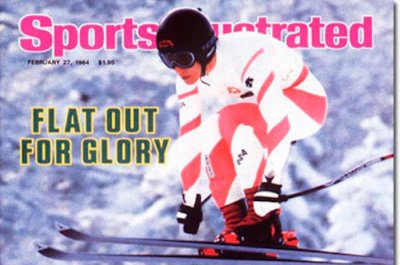 The course was a little bit straighter second run with a few tricky gates, whereas the first run was just more consistent with a good rhythm

I like it because it's fast the whole way down, especially this year it was really good snow conditions and race day was sunny

Capitol Police officer not charged in fatal shooting of rioter

Julia Mancuso (born March 9, 1984 in Reno, Nevada) is an alpine ski racer with the U.S. Ski Team. She was the gold medalist in the giant slalom at the 2006 Winter Olympics and the silver medalist in both downhill and combined at the 2010 Winter Olympics. She has also won four medals (two silver and two bronzes) at the World Championships, although she has only won four races in regular World Cup competition. Her three Olympic medals are the most ever for a female American alpine skier.

Mancuso made her World Cup debut at Copper Mountain, Colorado, on November 20, 1999, at the age of 15. She scored her first World Cup points (top-30 finish in a race) during the 2001 season. While she often struggled in World Cup races over the next few seasons, she enjoyed exceptional success at the Junior World Championships, winning a record eight medals, including five golds in 2002, 2003, and 2004.

Her World Cup results improved dramatically during the 2005 season, as she climbed to ninth place overall from 55th place in 2004. At the 2005 World Championships, she won bronze medals in both the super G and the giant slalom competitions. Her unexpected gold medal at the 2006 Turin Winter Olympics, coming when she had never finished higher than second in a World Cup race, launched her to stardom.

FULL ARTICLE AT WIKIPEDIA.ORG
This article is licensed under the GNU Free Documentation License.
It uses material from the Wikipedia article "Julia Mancuso."
Back to Article
/