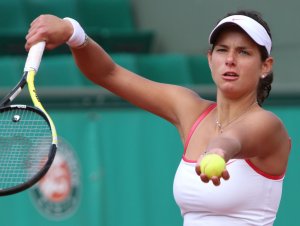 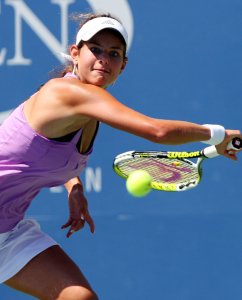 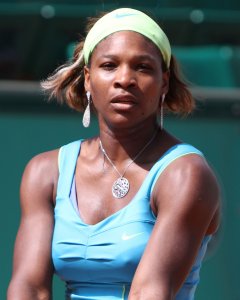 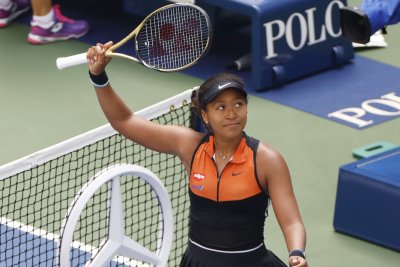 Sports News // 5 months ago
U.S. Open tennis: Belinda Bencic eliminates No. 1 Naomi Osaka
Belinda Bencic pulled off a shocking upset Monday at the 2019 U.S. Open, knocking top-seed Naomi Osaka out of the tournament in straight sets and advancing to the quarterfinals. 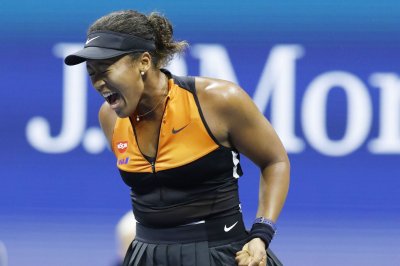 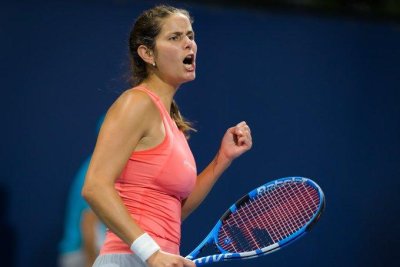 Tennis // 1 year ago
Australian Open: No. 2 Kerber upset; Nadal advances to quarters
It took less than an hour for three-time major champion Angelique Kerber to fall in stunning fashion to Danielle Collins 6-0, 6-2 in the most notable upset of the Australian Open's fourth round Sunday in Melbourne.

Tennis // 1 year ago
U.S. Open: Serena Williams wins again, will play sister Venus
Serena and Venus Williams face off for the 30th time on Friday at the U.S. Open after winning their second-round matches.

Tennis // 2 years ago
Hometown hero Maria Sharapova ousted in 2017 Kremlin Cup opener
Maria Sharapova's bid for a second title in as many weeks ended abruptly on Tuesday with a loss to eighth-seeded Magdalena Rybarikova in the opening round of the Kremlin Cup in Moscow.

Tennis // 2 years ago
U.S. Open tennis: Venus Williams survives, advances
Venus Williams became an aunt earlier Friday and then left Arthur Ashe Stadium a winner later in the day by delivering a 6-3, 6-4 victory over Maria Sakkari of Greece to advance to the fourth round of the U.S. Open in New York.

Tennis // 2 years ago
2017 U.S. Open: Garbine Muguruza breezes to opening-round win
A pair of Wimbledon champions turned in impressive performances on the opening day of the U.S. Open. 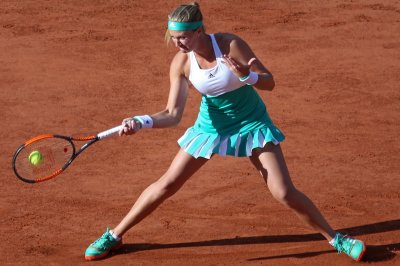 She began playing tennis around the age of 5 when her parents began taking her to the local club. Her tennis idol growing up was Martina Hingis, and she is also a fan of Roger Federer. She is coached by Sascha Nensel, former coach of fellow German player Nicolas Kiefer. The surfaces she prefers are hard and grass courts, and her favorite tournament is the Australian Open.

FULL ARTICLE AT WIKIPEDIA.ORG
This article is licensed under the GNU Free Documentation License.
It uses material from the Wikipedia article "Julia Goerges."
Back to Article
/