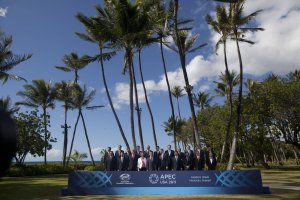 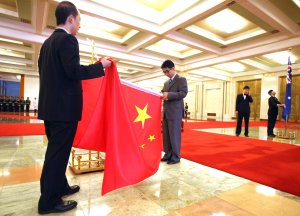 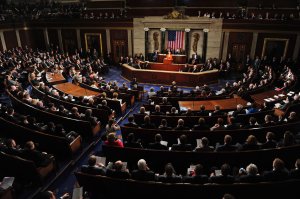 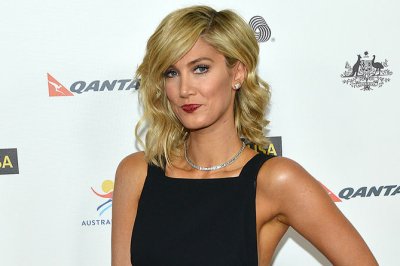 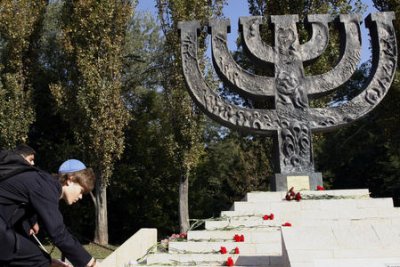 Top News // 5 years ago
The Almanac
In 1941, the Babi Yar massacre of nearly 34,000 Jewish men, women and children began on the outskirts of Kiev in Nazi-occupied Ukraine. 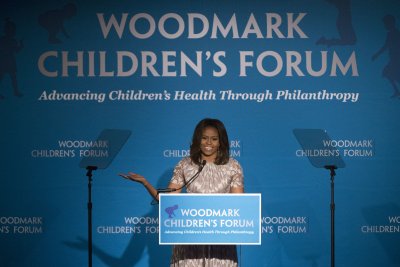 The Australian Federal Police can speak on operational matters, but we will do what is necessary to ensure that people who are taken to Malaysia under the agreement are taken

I promise you, no responsible decision maker will be able to say next year that they need more time or more information on climate change

This is a time of celebration for all Australians, who live in a country where every day freedom of religion is applied, respecting the beliefs of others

This is especially important for children, for whom protracted detention can have negative impacts on their development and mental health

Gillard was elected at the 1998 federal election to the House of Representatives seat of Lalor, Victoria, for the Australian Labor Party. Following the 2001 federal election, Gillard was elected to the shadow cabinet with the portfolios of Population and Immigration. The Reconciliation and Indigenous Affairs and the Health portfolios were added in 2003. In December 2006, Kevin Rudd was elected Labor leader and Leader of the Opposition, with Gillard as deputy leader.

Gillard became the Deputy Prime Minister upon Labor's victory in the 2007 federal election, also serving as Minister for Education, Employment and Workplace Relations. On 24 June 2010, after Rudd lost the support of his party and stood aside, Gillard became federal leader of the Australian Labor Party and thus the Prime Minister, the first female holder of the office.

FULL ARTICLE AT WIKIPEDIA.ORG
This article is licensed under the GNU Free Documentation License.
It uses material from the Wikipedia article "Julia Gillard."
Back to Article
/