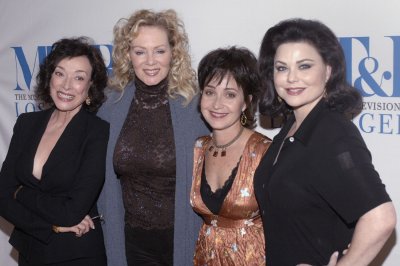 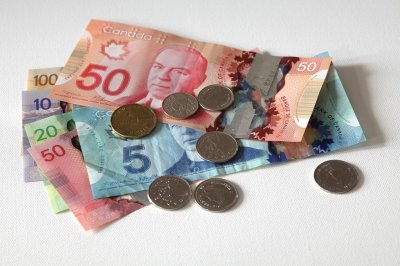 Duffy's early caeer included parts in soap operas such as One Life to Live, The Doctors and Love of Life. Duffy also appeared in movies such as Night Warning (1981) and Cutter's Way (1981). She made an appearance on the television sitcom Cheers in 1982.

In 1983, she played Princess Ariel Baaldorf in the medieval spoof Wizards and Warriors, which had a short run on the CBS television network.

FULL ARTICLE AT WIKIPEDIA.ORG
This article is licensed under the GNU Free Documentation License.
It uses material from the Wikipedia article "Julia Duffy."
Back to Article
/