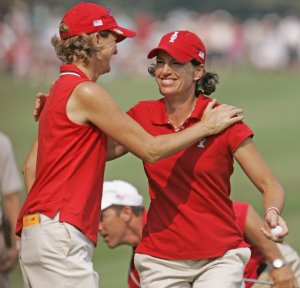 Sports News // 1 year ago
LPGA's top golfers inspire amid record prize money but U.S. viewership drop
The LPGA is playing for a record amount of prize money in 2019, but it isn't as popular in the United States as it was in the 1970s. Some top female golfers told UPI they are working to inspire the next generation. 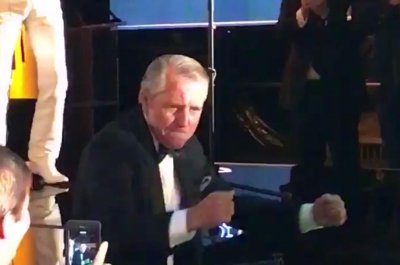 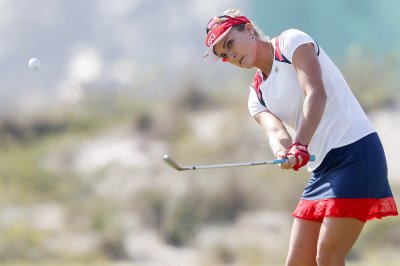 Golf // 3 years ago
This week in golf: who is playing, how to watch, full schedule
Here is this week's slate of golf action, highlighted by Jordan Spieth's quest for a Grand Slam at the 99th PGA Championship.

Golf // 3 years ago
In-Kyung Kim wins ShopRite title with steady final round
GALLOWAY TOWNSHIP, N.J. -- When In-Kyung Kim tapped in her final putt on Sunday at the ShopRite LPGA Classic, it marked the conclusion of an event that was as much an endurance test as it was a golf tournament. 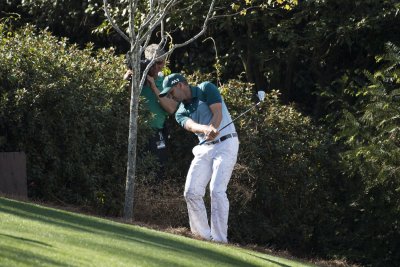 Golf // 3 years ago
Golf News: Tiger Woods to attend Champions Dinner ahead of Masters
--Costco Wholesale Corp. filed a suit against Titleist, manufacturer of the top-selling golf ball on the market. 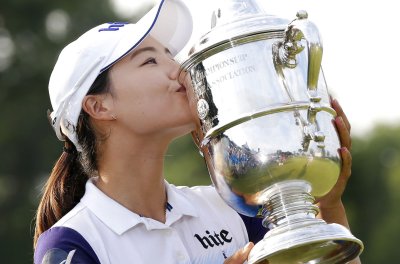 Golf // 4 years ago
Golf news: Nike exiting equipment means Tiger Woods will have new clubs
Nike, which has huge endorsement deals with Tiger Woods and Rory McIlroy among others, dropped a bombshell when it announced that it is getting out of the golf equipment business.

Sometimes in a major championship you've just got to grind it out, and today was one of those days

It was extremely difficult. The wind was blowing. The rain just did not let up all day long until maybe we got to the 18th green

It was a memorable Sunday round, one that you don't forget

I think just everybody's trying to iron out some kinks here and there and try to get their games going, need to keep clear

Sometimes I just don't know where it is coming from

Juli Inkster (born Juli Simpson June 24, 1960) is an American professional golfer who plays on the LPGA Tour. With a professional career spanning 27 years to date, Inkster's 31 wins rank her second in wins among all active players on the LPGA Tour; she has over $11 million in career earnings. She also has more wins in Solheim Cup matches than any other American, and is a member of the World Golf Hall of Fame.

Simpson was born in Santa Cruz, California, and went to Harbor High School and to San Jose State University where she was an All-American in 1979, 1981 and 1982. She was also All Nor-Cal 1979–1981 and SJSU Athlete of the Year in 1981, and is a member of the San Jose State Sports Hall of Fame. From 1980 to 1982, Inkster won three consecutive United States Women's Amateur Golf Championships, her first victory coming three weeks after her marriage to Brian Inkster. She was a member of the winning U.S. Curtis Cup team in 1982.

She turned professional in 1983, and enjoyed immediate success. She won two major championships in 1984, her first full LPGA season, and was LPGA Rookie of the Year. She has won 31 tournaments on the LPGA Tour, including seven major championships. Inkster has won the career Grand Slam for ladies' golf. She is currently third on the LPGA career money list. Inkster won a tournament in 16 out of 24 seasons from 1983 to 2006, but has never finished at the top of the money list; her best finishes were second in 1999, and third in both 1986 and 2002.

FULL ARTICLE AT WIKIPEDIA.ORG
This article is licensed under the GNU Free Documentation License.
It uses material from the Wikipedia article "Juli Inkster."
Back to Article
/