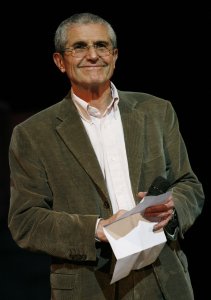 Top News // 11 months ago
On This Day: Apollo 12 lifts off for 2nd moon mission
On Nov. 14, 1969, Apollo 12 launched from Kennedy Space Center to carry out NASA's second mission to the moon.

Top News // 11 months ago
The Almanac
On Nov. 14, 1969, Apollo 12 launched from Kennedy Space Center to carry out NASA's second mission to the moon.

Odd News // 3 years ago
Book returned to New Jersey library 50 years past due date
The Phillipsburg Free Public Library confirmed an overdue copy of the Jules Verne book "Dropped from the Clouds" was brought back more than 50 years later. 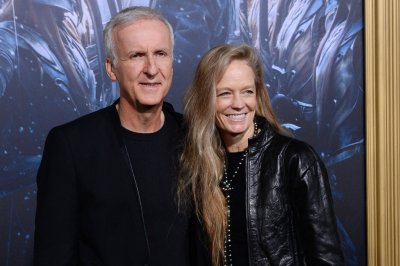 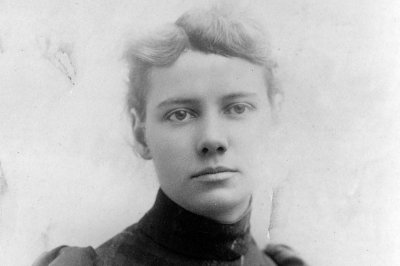 Top News // 3 years ago
The Almanac
On Nov. 14, 1889, newspaper reporter Nellie Bly set off to break the fictional record of voyaging around the world in 80 days set by Jules Verne's character Phileas Fogg. She made the trip in 72 days, 6 hours, 11 minutes and 14 seconds.

We have now successfully performed all the nominal operations of Jules Verne, such as the ISS attitude control, the ISS reboost, the gas transfer of air, the water transfer, the dry cargo and now the refueling

Jules Gabriel Verne (French pronunciation: ; February 8, 1828 – March 24, 1905) was a French author from Brittany who pioneered the science-fiction genre. He is best known for novels such as Twenty Thousand Leagues Under the Sea (1870), A Journey to the Center of the Earth (1864), and Around the World in Eighty Days (1873). Verne wrote about space, air, and underwater travel before air travel and practical submarines were invented, and before practical means of space travel had been devised. He is the third most translated individual author in the world, according to Index Translationum. Some of his books have been made into films. Verne, along with Hugo Gernsback and H. G. Wells, is often popularly referred to as the "Father of Science Fiction".

FULL ARTICLE AT WIKIPEDIA.ORG
This article is licensed under the GNU Free Documentation License.
It uses material from the Wikipedia article "Jules Verne."
Back to Article
/