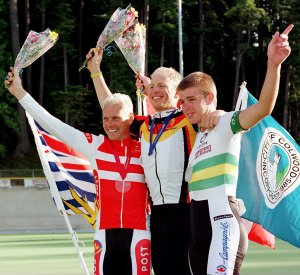 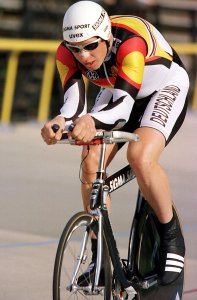 U.S. News // 6 months ago
16 evacuated from burning shipping vessel off Canada's coast
First responders over the weekend evacuated 16 people from a container ship that caught fire off the coast of British Columbia, Canadian authorities said.

Science News // 2 years ago
Scientists figured out how tides cause earthquakes
Scientists discovered why earthquakes along mid-ocean ridges occur during low tides, and the answer lies in the magma chambers lying below, according to a new report.

Ioánnis Fokás (Greek: Ιωάννης Φωκάς), better known by the Spanish transcription of his name, Juan de Fuca (born 1536 on the Ionian island of Kefallonia; died there 1602), was a Greek maritime pilot in the service of the Spanish king Philip II, best known for his claim to have explored the Strait of Anián, now known as the Strait of Juan de Fuca.

It was in this village of Valeriáno that Fokás was born in 1536; little to nothing is known about his life before he entered the service of Spain, some time around 1555.

FULL ARTICLE AT WIKIPEDIA.ORG
This article is licensed under the GNU Free Documentation License.
It uses material from the Wikipedia article "Juan de Fuca."