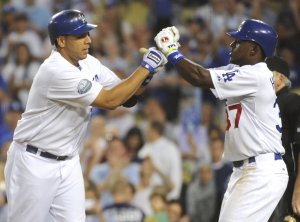 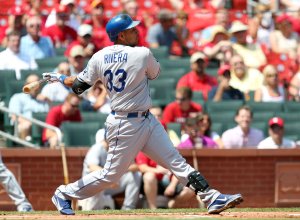 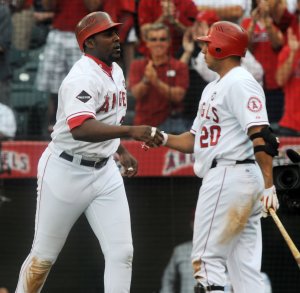 I'm sure it started out as a prank; but, when they started taking other people's property and taking stop signs and traffic signs and compromising people's safety, that's when they crossed the line from fun and games, to criminal activity

He's shocked and mortified. He feels the government has given him a death sentence 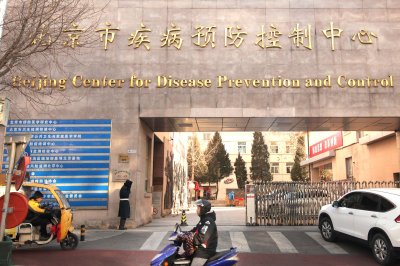 Rivera was signed by the New York Yankees as a non-draft amateur free agent in 1996 and made his Major League debut on September 4, 2001 against the Toronto Blue Jays. He was hitless in four at-bats in three games that first season. He returned to the Yankees on June 5, 2002 and recorded his first hit, a double, against the Baltimore Orioles. He hit a .265 batting average with one home run in 2002, Nevertheless, it was enough to warrant Baseball America naming him the #1 prospect in the Yankees organization. His strengths were described as 'above-average raw power', 'crushes fastballs' and had excellent defense. However, in spite of good contact, an impatient hitter and an average runner who would likely get slower with age.

Rivera was again recalled in 2003, this time to hit seven homers (including a multi-homer game) with 26 RBI and a .266 batting average.

FULL ARTICLE AT WIKIPEDIA.ORG
This article is licensed under the GNU Free Documentation License.
It uses material from the Wikipedia article "Juan Rivera."
Back to Article
/