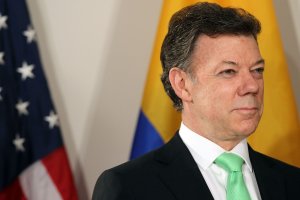 World News // 2 years ago
Colombia presidential election heads to runoff
Colombians went to the polls Sunday to elect a new president in the first national vote since the government signed a peace agreement with the FARC rebel group. 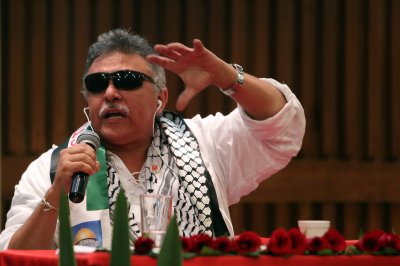 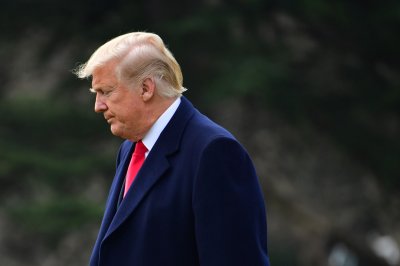 World News // 2 years ago
FARC offshoot blamed for kidnapping journalists in Ecuador
Assailants kidnapped two journalists and their driver in Ecuador's northern Esmeraldas province near the border with Columbia.

World News // 2 years ago
FARC's final weapons removed 'in last breath' of Colombia conflict
The last remaining weapons belonging to revolutionary Colombian FARC rebels have been surrendered -- and will be smelted into peace monuments, officials said.

World News // 2 years ago
U.N.: Colombia's coca cultivation area increased 52% from 2015 to 2016
Cocaine cultivation in Colombia increased 52 percent in 2016 -- before starting plan to cut down farming raw material to make cocaine, according to U.N. report.

If I accomplish this and nothing else, this will have made my presidency worthwhile

The unionists aren't the only citizens affected by the bacrim [criminal organizations]. This is a problem that must be tackled to protect all Colombians. The public forces and authorities are already focused on this

For every leader they put into power, we take one out

The money will go directly towards investment, competitiveness of the district, generating employment and reducing poverty 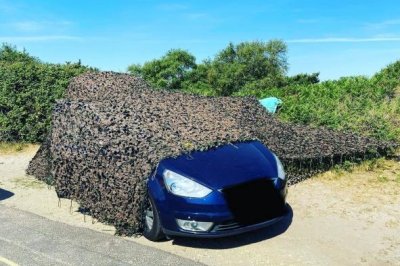 Juan Manuel Santos Calderón (Spanish pronunciation: ; born 10 August 1951) is a Colombian politician who has been the President of Colombia since 7 August 2010. He previously served as Minister of Foreign Trade, Minister of Finance, and Minister of National Defense.

Juan Manuel Santos has been Chief Executive of the Colombian Coffee Delegation to the International Coffee Organization in London and Sub-Director of his family owned newspaper El Tiempo. He was Minister of Foreign Trade during the administration of president César Gaviria in 1991. In 1992 he was appointed President of the VII United Nations Conference on Trade and Development for a period of four years. In 1999 he was appointed as President of the United Nations Economic Commission for Latin America and the Caribbean (ECLAC) and served as Director of the Corporación Andina de Fomento (CAF) for the period 2001–2002.

In 1994 Juan Manuel Santos founded the Good Government Foundation, whose stated objective is helping and improving the governability and efficiency of the Colombian Government. This organization presented a proposal for a demilitarized zone and peace talks with the FARC guerrilla.

FULL ARTICLE AT WIKIPEDIA.ORG
This article is licensed under the GNU Free Documentation License.
It uses material from the Wikipedia article "Juan Manuel Santos."
Back to Article
/