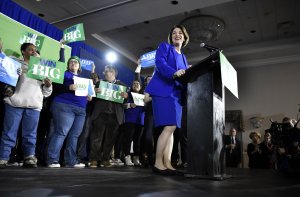 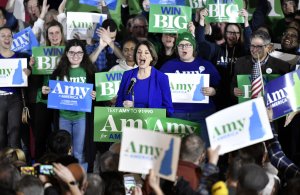 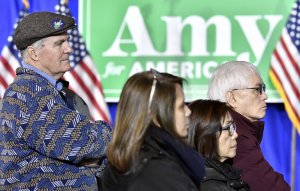 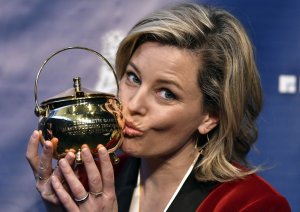 Sir Joshua Reynolds RA FRS FRSA (16 July 1723 – 23 February 1792) was an influential 18th-century English painter, specialising in portraits and promoting the "Grand Style" in painting which depended on idealization of the imperfect. He was one of the founders and first President of the Royal Academy. King George III appreciated his merits and knighted him in 1769.

Reynolds was born in Plympton, Devon, on 16 July 1723. As one of ten (maybe eleven) children and the son of the village school-master, Reynolds was restricted to a formal education provided by his father. He exhibited a natural curiosity and, as a boy, came under the influence of Zachariah Mudge, whose Platonistic philosophy stayed with him all his life. Reynolds made extracts into his commonplace book from Theophrastus, Plutarch, Seneca, Marcus Antonius, Ovid, William Shakespeare, John Milton, Alexander Pope, John Dryden, Joseph Addison, Richard Steele, Aphra Behn and passages on art theory by Leonardo da Vinci, Charles Alphonse Du Fresnoy, and André Félibien. The work that came to have the most influential impact on Reynolds was Jonathan Richardson's An Essay on the Theory of Painting (1715). Reynolds' annotated copy was lost for nearly two hundred years when it appeared in a Cambridge bookshop, inscribed with the signature ‘J. Reynolds Pictor’.

Showing an early interest in art, Reynolds was apprenticed in 1740 to the fashionable portrait painter Thomas Hudson, with whom he remained until 1743. In 1749, Reynolds became friend with Augustus Keppel, a naval officer, and they both sailed on the Centurion to the Mediterranean. Whilst on board, Reynolds wrote later, "I had the use of his cabin and his study of books, as if they had been my own". From 1749 to 1752, he spent over two years in Italy, where he studied the Old Masters and acquired a taste for the "Grand Style". Unfortunately, whilst in Rome, Reynolds suffered a severe cold which left him partially deaf, and, as a result, he began to carry a small ear trumpet with which he is often pictured. From 1753 until the end of his life, he lived in London, his talents gaining recognition soon after his arrival in France.

FULL ARTICLE AT WIKIPEDIA.ORG
This article is licensed under the GNU Free Documentation License.
It uses material from the Wikipedia article "Joshua Reynolds."
Back to Article
/