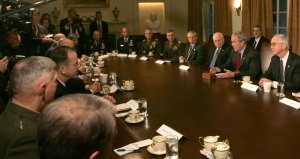 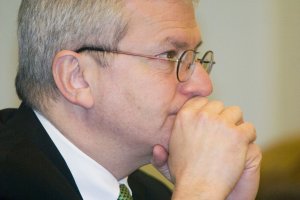 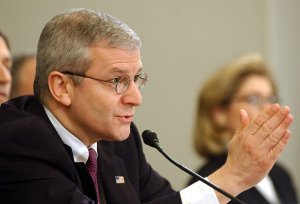 In the post-9/11 world, this isn't just good mannered, good government; it's a national security responsibility

Bolten's father, Seymour, worked for the CIA and his mother, Analouise, taught world history at George Washington University. He graduated from St. Albans School, and served on the school's board until 2007.

FULL ARTICLE AT WIKIPEDIA.ORG
This article is licensed under the GNU Free Documentation License.
It uses material from the Wikipedia article "Joshua Bolten."