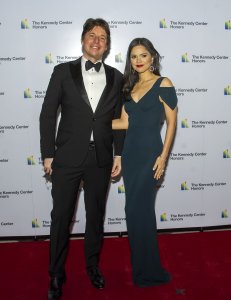 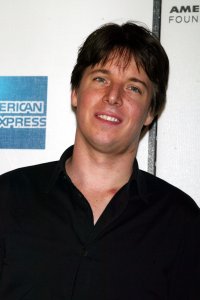 Health News // 1 year ago
Signs of Type 2 diabetes might begin to appear in childhood
People at risk for Type 2 diabetes as adults might start to show signs of the disease as early as 8 years old, a study published Friday by the journal Diabetes Care found.

Bell was born in Bloomington, Indiana, United States, the son of a psychologist and a therapist. His mother is Jewish and his father a Christian. Bell's father is the late Alan P. Bell, Ph.D., Professor Emeritus of Indiana University, in Bloomington, a former Kinsey researcher.

Bell began taking violin lessons at the age of four after his mother discovered her son had taken rubber bands from around the house and stretched them across the handles of his dresser drawer to pluck out music he had heard her play on the piano. His parents got a scaled-to-size violin for their then five-year-old son and started giving him lessons. A bright student, Bell took to the instrument but lived an otherwise normal midwest Indiana life playing video games and excelling at sports, namely tennis and bowling, even placing in a national tennis tournament at the age of ten.

FULL ARTICLE AT WIKIPEDIA.ORG
This article is licensed under the GNU Free Documentation License.
It uses material from the Wikipedia article "Joshua Bell."