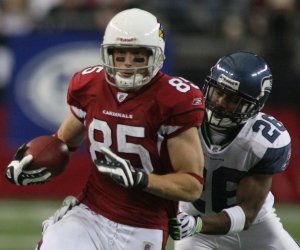 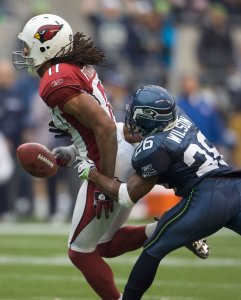 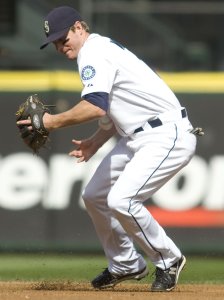 MLB // 3 years ago
Brad Miller's HR propels Tampa Bay Rays past Boston Red Sox
Brad Miller had hit only two home runs in 147 at-bats this season, after getting 30 last year, but he came through with a huge one Sunday. 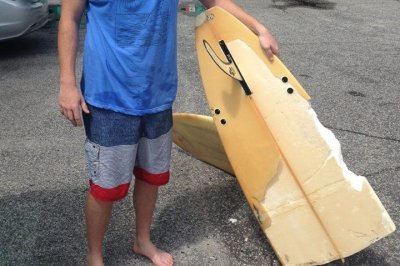 Sports News // 5 years ago
Lions players fear Caldwell will be fired
ALLEN PARK, Mich. -- Detroit Lions players didn't want to think about the possibility of Jim Caldwell becoming the next coach fired after losing in London. 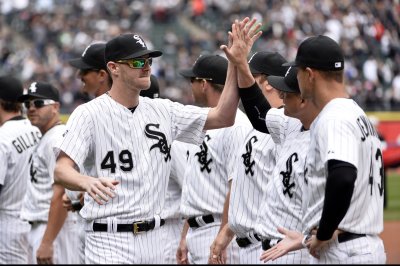 Sports News // 5 years ago
Chicago White Sox complete doubleheader sweep of Detroit Tigers
DETROIT -- Erik Johnson spent most of the season in the minor leagues. The way he's pitched this month, it appears he could have helped the Chicago White Sox all along.

Sports News // 6 years ago
Green Bay Packers face Falcons, plan to stay perfect at home
Let's face it, the Atlanta Falcons are lucky to be playing meaningful football in December.
Sports News // 6 years ago
Phillies score 14 runs in opening day against Rangers
Cody Asche scored four times and Jimmy Rollins slugged a grand slam as the Phillies had their most Opening Day runs since 1900 with a 14-10 victory.

Joshua Wilson (born March 11, 1985) is a professional American football cornerback for the Washington Redskins of the National Football League. He was drafted by the Seattle Seahawks in the 2nd round of the 2007 NFL Draft. He played college football at Maryland.

Wilson also played one season for the Baltimore Ravens.

A graduate of DeMatha Catholic High School, Wilson saw action in all 11 games as a true freshman and became a starting cornerback late in his sophomore year, a job he never relinquished. By his senior season he was one of the top cornerbacks in the nation. He also had 847 yards as a kick returner in the 2006 season. In his career, he tallied 157 tackles, including 100 solo stops, had two career interceptions, 25 passes defended, forced two fumbles, recovered two fumbles and blocked three kicks.

FULL ARTICLE AT WIKIPEDIA.ORG
This article is licensed under the GNU Free Documentation License.
It uses material from the Wikipedia article "Josh Wilson."
Back to Article
/