Movies // 1 year ago
Sam Trammell: 'Breakthrough' an 'inspiring, heartwarming story'
"True Blood" and "The Fault in Our Stars" alum Sam Trammell hopes his new film, "Breakthrough," offers a ray of hope to people in a divisive time.

MLB // 1 year ago
After bullpen day, Rays turn to Chris Archer vs. A's
It appears Oakland Athletics manager Bob Melvin will have to wait until at least Thursday to get his wish to witness the strategy of rival Kevin Cash.

MLB // 2 years ago
Felix, Mariners look to stave off sweep vs. A's
OAKLAND, Calif. -- Oakland Athletics right-hander Josh Lucas will make his first big-league start against a legend Thursday afternoon when the Seattle Mariners send ace Felix Hernandez to the mound in the finale of the three-game series.

MLB // 2 years ago
Pittsburgh Pirates top St. Louis Cardinals, end skid
PITTSBURGH -- Starling Marte was 3-for-5 with one of three Pittsburgh homers and Chad Kuhl didn't let a long rain delay bother him Saturday as the Pirates broke a six-game losing streak with a 6-4 victory over the St. Louis Cardinals at PNC Park. 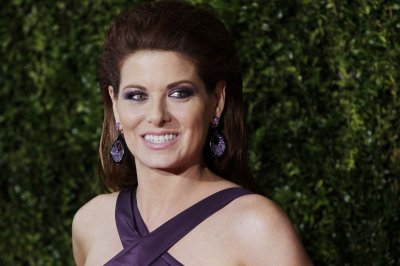 I tell people once the naked bongo incident happened, I changed my name 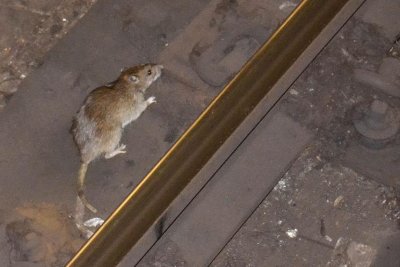 Josh Lucas (born Joshua Lucas Easy Dent Maurer; June 20, 1971) is an American actor. He has appeared in the films Glory Road, A Beautiful Mind and Poseidon, among others.

Lucas was born in Little Rock, Arkansas, in 1971, the son of Michele (née LeFevre), a nurse midwife, and Don Maurer, an ER doctor. He was born with the middle name "Easy" because both his time in utero and delivery were so easy.

Lucas grew up traveling the South with his hippie activist parents (who were anti-nuclear activists) and younger siblings, two sisters and a brother, Devin. By the age of 13, he had lived in thirty different locations, including the Isle of Palms and Sullivan's Island, South Carolina. His parents organized campaigns against nuclear power plants. His mother attended Emerson College with Jay Leno. The family eventually settled in the town of Gig Harbor, Washington. He attended Kopachuck Middle School and graduated from Gig Harbor High School in 1989, where he acted in high school plays. He did not attend college so he could pursue his acting career.

FULL ARTICLE AT WIKIPEDIA.ORG
This article is licensed under the GNU Free Documentation License.
It uses material from the Wikipedia article "Josh Lucas."
Back to Article
/