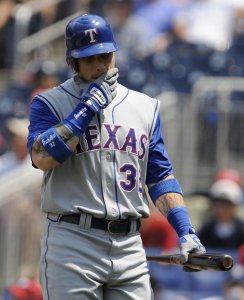 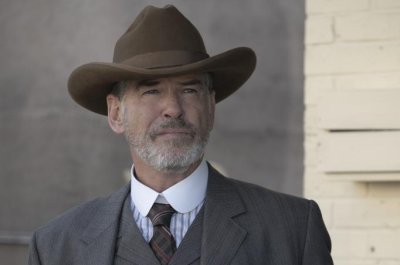 Movies // 1 year ago
'Eighth Grade,' 'Beale Street' up for top Independent Spirit Award
"Eighth Grade," "First Reformed," "If Beale Street Could Talk," "Leave No Trace" and "You Were Never Really Here" are nominated for the top Spirit Award.

MLB // 3 years ago
Texas Rangers re-sign OF Josh Hamilton to minor league deal
He's still being paid in the last year of a five-year, $125 million contract. 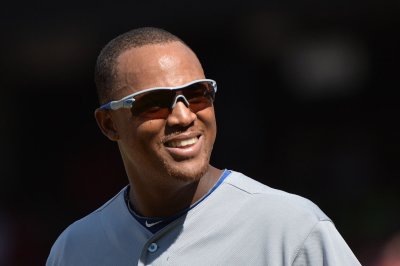 Sports News // 4 years ago
Yu Darvish inching toward return to Texas Rangers
ARLINGTON, Texas -- The Texas Rangers have had one of the most dependable rotations in the American League to start the season.

Sports News // 4 years ago
One hit proves enough for Texas Rangers to beat Seattle Mariners
ARLINGTON, Texas -- A little history to start the season isn't a bad thing for the Texas Rangers.

Joshua Holt Hamilton (born May 21, 1981, in Raleigh, North Carolina) is a Major League Baseball All Star outfielder for the Texas Rangers.

He was the first overall pick in the 1999 Major League Baseball Draft by the Tampa Bay Devil Rays. He was considered a blue chip prospect until injuries and a drug addiction derailed his career in 2001. Prior to the 2007 season, Hamilton was selected by the Chicago Cubs (picking for the Cincinnati Reds) in the Rule 5 Draft. He made his MLB debut in 2007 with the Reds and had a successful rookie season. During the off-season he was traded to the Texas Rangers for Edinson Volquez and Daniel Ray Herrera.

After his torrid start to the 2008 season, Hamilton was named to the American League All Star team, and made the All-Star team the next two seasons as well. He also participated in the Home Run Derby, where he hit a record 28 home runs in the opening round and finished with 35 home runs, which was second-most all-time in derby history. Hamilton won the AL batting title in 2010. On October 22, 2010, Hamilton was selected as MVP of the 2010 ALCS. On November 23, 2010, Hamilton was named the 2010 AL MVP, earning 22 of 28 first-place votes.

FULL ARTICLE AT WIKIPEDIA.ORG
This article is licensed under the GNU Free Documentation License.
It uses material from the Wikipedia article "Josh Hamilton."
Back to Article
/