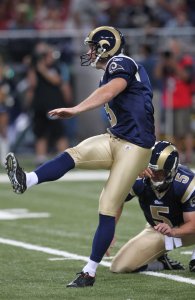 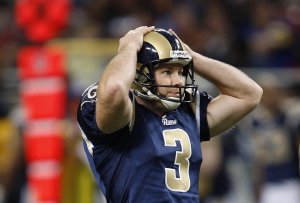 NFL // 5 years ago
What were they thinking? Strange picks of 2017 NFL Draft
Here are a few players from every team that, off first impression, seem strange. What were these NFL teams thinking?

College Basketball // 5 years ago
Temple vs. Cincinnati 2016: Prediction, College Basketball game preview
American Athletic Conference play opens in Philadelphia with a showdown between two of the league's most storied programs.

Joshua Brown is a British actor. He is best known for playing Alex Pickering in the long-running BBC school drama, Grange Hill. He has also appeared in another long-running series, Casualty. He guest starred in an episode of Holby City that aired on Tuesday 10 February 2009 as a character called Frankie Moores. Joshua has also now started filming episodes for series 5 of Waterloo Road.

Brown is from Batley, and attends the Stage 84 Performing Arts School in Bradford.

FULL ARTICLE AT WIKIPEDIA.ORG
This article is licensed under the GNU Free Documentation License.
It uses material from the Wikipedia article "Josh Brown."