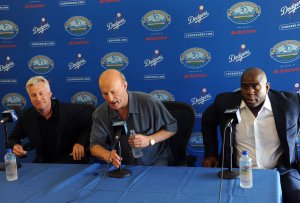 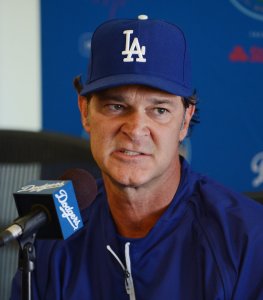 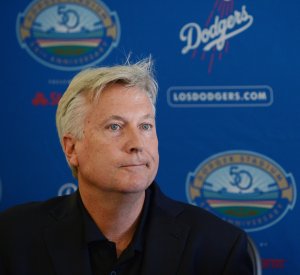 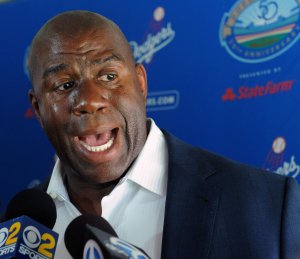 Sports News // 6 years ago
Rick Porcello living up to expensive billing, Boston Red Sox win
BOSTON -- Rick Porcello is already paid like an ace. Lately, he's been pitching like one too.

I've never had a blister that hurt this bad, then to lose this game, it (stinks)

Joshua Patrick Beckett (born May 15, 1980) is an American professional baseball pitcher with the Boston Red Sox of Major League Baseball. During his career in the playoffs, he won the 2003 World Series MVP Award with the Florida Marlins, and received the 2007 ALCS MVP award with the Red Sox.

A resident of Spring, Texas, Beckett was discovered by Florida Marlins scout Bob Laurie. Beckett had signed a letter of intent to play with the Texas A&M Aggies but went pro. Beckett spent most of his early years with the Marlins as a member of the team's young staff, but injuries (most frequently blister problems) limited him to only 99 starts (102 appearances) from 2002 to 2005.

Beckett's major league debut was on September 4, 2001, against the Chicago Cubs, in which he gave up one hit over six shutout innings. He finished 2001 with four games started, a 2-2 record, and an ERA of 1.50.

FULL ARTICLE AT WIKIPEDIA.ORG
This article is licensed under the GNU Free Documentation License.
It uses material from the Wikipedia article "Josh Beckett."