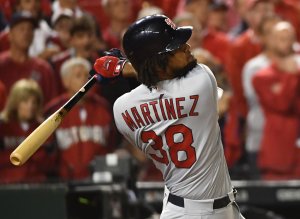 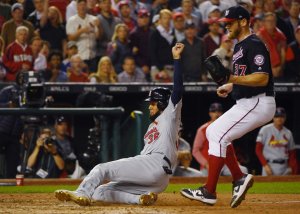 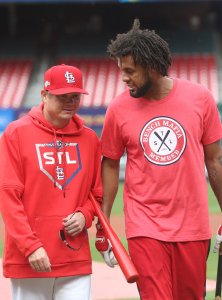 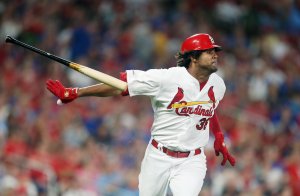 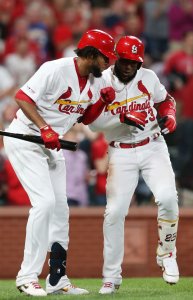 MLB // 1 year ago
Rays beat Yankees and Gerrit Cole, move up in AL East
The Tampa Bay Rays on Wednesday forced the New York Yankees to do something out of the ordinary: lose a game with pitching ace Gerrit Cole on the mound.

MLB // 2 years ago
Hudson, Kendrick lead Nationals over Cardinals
Pitcher Daniel Hudson recorded a six-out save and Howie Kendrick went 3 for 4 with a homer in a Washington Nationals win against the St. Louis Cardinals.

MLB // 3 years ago
Cardinals one-hit Cubs, regain control of NL Central
The St. Louis Cardinals snatched back first place in the National League Central by shutting out the Chicago Cubs in the final game of a division series in Chicago.

With the slow pace, I made a decision to go

Martinez played college football at the UTEP. In 2007 he was named runner-up to the Lou Groza Award. On September 27, 2008 he made a 64 yard field goal against UCF at the Sun Bowl Stadium. This is the second longest field goal in NCAA history, the longest field goal is 65 yrs made by Martin Gramatica.

He was a Prospect for the 2009 NFL Draft but went undrafted along with former teammates Robbie Felix, Josh Ferguson and Jamar Hunt. However, Jamar Hunt and Robbie Felix are the only the former miners of the 2009 Draft Class to sign with an NFL team.

FULL ARTICLE AT WIKIPEDIA.ORG
This article is licensed under the GNU Free Documentation License.
It uses material from the Wikipedia article "Jose Martinez."