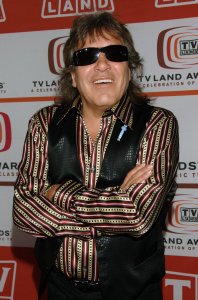 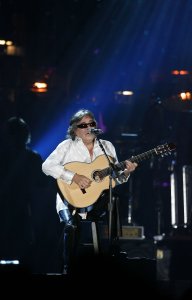 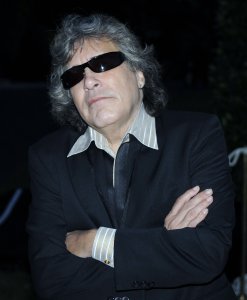 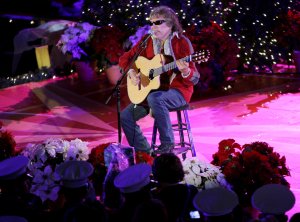 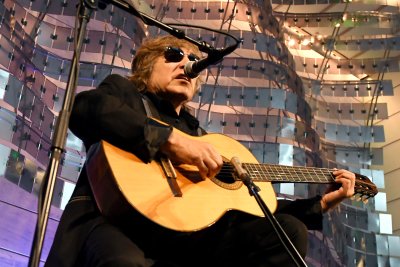 Entertainment News // 2 years ago
Jose Feliciano donates guitar to museum, performs at naturalization ceremony
Guitarist Jose Feliciano donated the guitar he used in his iconic performance of the "Star-Spangled Banner" in 1968 to the National Museum of American History.

Top News // 4 years ago
The Almanac
On Sept. 10, 2008, scientists activated the Large Hadron Collider, the world's largest and most powerful subatomic particle accelerator. It had to be shut down after nine days for repairs.

Top News // 5 years ago
The Almanac
In 2012, Chicago was hit by its first teachers' strike in a quarter-century; 675 schools affected.
Odd News // 7 years ago
The almanac
UPI Almanac for Tuesday, Sept. 10, 2011.
U.S. News // 7 years ago
Prison sentence for biting off coach's ear
A youth basketball coach was convicted of mayhem in biting off part of an opposing coach's ear after a game in Springfield, Mass.
Odd News // 8 years ago
The almanac
UPI Almanac for Monday, Sept. 10, 2012.
U.S. News // 9 years ago
Murder trial jurors questioned on religion
Potential jurors in the trial of a man charged with killing a Catholic priest in New Jersey are being asked about their attitudes to the church.
Music // 1 decade ago
Singer Feliciano gets apology for parody
An editor for a Washington-based Web site that featured a parody of singer Jose Feliciano's hit "Feliz Navidad" said no offense was meant.
Music // 1 decade ago
More stars line up for NYC tree lighting
Jo Dee Messina, Rod Stewart, Rob Thomas and The Muppets have joined the celebrity lineup for this week's tree-lighting in Rockefeller Center, NBC said.
U.S. News // 1 decade ago
Accused janitor found priest's body
A church janitor who was one of the employees who found the body of a slain Catholic priest in New Jersey has been charged with killing him.

When I wrote and composed 'Feliz Navidad,' I chose to sing in both English and Spanish in order to create a bridge between two wonderful cultures during the time of year in which we hope for goodwill toward all 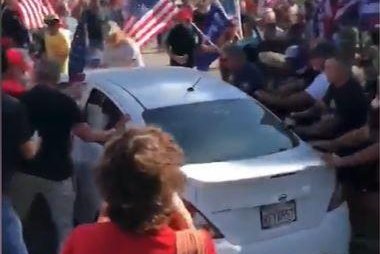 Feliciano was born in Lares, Puerto Rico, one of twelve children. Though his birthday is most often given as September 10, his actual birthday is September 8. But because he wasn´t added to the Puerto Rican national registration until the 10th, for some reason that date became his official birthdate. He is blind because of congenital glaucoma. He was first exposed to music at age three. He would play a tin cracker can while accompanying his uncle who played the Cuatro. When he was five, his family moved to Spanish Harlem, New York City, and, at age nine, he played on the Teatro Puerto Rico. He started his musical life playing accordion until a family friend, Benjamin Borges, gave him his first guitar. Benjamin Borges gave him his guitar in a brown bag which he bought in Nagoya Japan. He bought two that day, one for himself and one for José. He and his father gave it to him. Benjamin Borges is now 88 years old, alive and well in South Carolina. He taught what he could to José, who became better than his teacher. He played every chance he had by himself in his room for up to 14 hours a day listening to 1950s rock albums, classical guitarists such as Andrés Segovia, and jazz players such as Wes Montgomery. He later had classical lessons with Harold Morris, who earlier had been a student with Segovia.

At 17, he quit school to play in clubs, having his first professional, contracted performance in Detroit.

FULL ARTICLE AT WIKIPEDIA.ORG
This article is licensed under the GNU Free Documentation License.
It uses material from the Wikipedia article "Jose Feliciano."
Back to Article
/