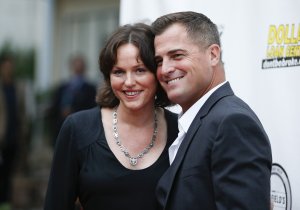 TV // 11 months ago
'CSI' event series in early stages at CBS
Forensics crime drama "CSI" may be revived as a limited event series in honor of the show's 20th anniversary. 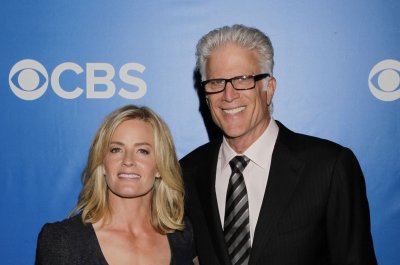 Jorja-An Fox (born July 7, 1968) is an American actress. She first came to prominence as a recurring guest star on the television medical drama ER, portraying the recurring role of Dr. Maggie Doyle from 1996 to 1999. This was followed by another critical success in the recurring role of Secret Service Agent Gina Toscano on The West Wing in 2000. She has played Sara Sidle in the police procedural drama CSI: Crime Scene Investigation, both as a regular (2000–2007, 2010–2015)[1] and recurring (2008–2010) cast member.

FULL ARTICLE AT WIKIPEDIA.ORG
This article is licensed under the GNU Free Documentation License.
It uses material from the Wikipedia article "Jorja Fox."
Back to Article
/