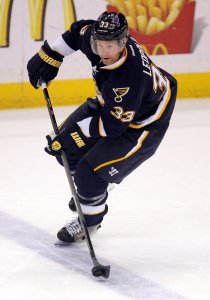 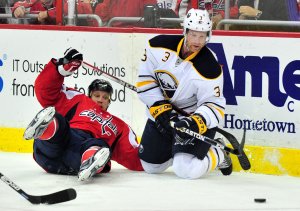 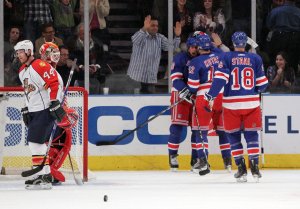 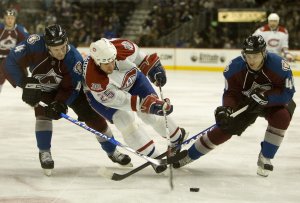 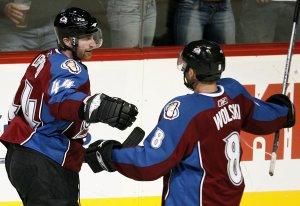 Prior to joining the NHL, Leopold played US college hockey with the University of Minnesota from 1998 until 2002 where he helped the Gophers win an NCAA national championship despite pressure to leave early to the NHL. After his first year with Minnesota, scoring 23 points, Leopold was drafted in the 1999 NHL Entry Draft 44th overall by the Mighty Ducks of Anaheim as a prospective offensive defenseman. After completing his sophomore season with the Gophers, Leopold became the property of the Calgary Flames, traded by the Ducks for Andrei Nazarov and a second-round draft pick. In 2001-02, his final season with Minnesota, he won the Hobey Baker Award for being the season's outstanding player in college hockey. He also played for the USA in the World Championships that year.

Leopold started his professional career in the NHL in the 2002–03 NHL season. He played 58 games for the Calgary Flames and scored 4 goals and 14 points. In his second season, Leopold would look like a seasoned veteran, playing in all 82 regular season games and scoring 33 points as well as contributing to the Flames' playoff run to the 2004 Stanley Cup Final, play which earned him a spot in the defense of the American national team for the 2005 World Championships and the 2006 Winter Olympics.

FULL ARTICLE AT WIKIPEDIA.ORG
This article is licensed under the GNU Free Documentation License.
It uses material from the Wikipedia article "Jordan Leopold."
Back to Article
/