Movies // 2 years ago
Tori Spelling brings her family to 'Emoji Movie' premiere
Tori Spelling, Dean McDermott and their kids attended the Los Angeles premiere of "The Emoji Movie," along with Anna Faris and Christina Aguilera. 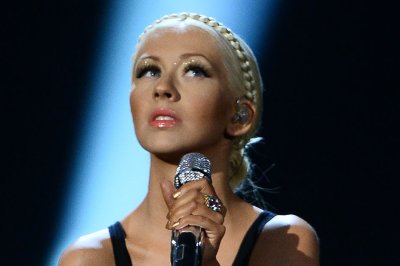 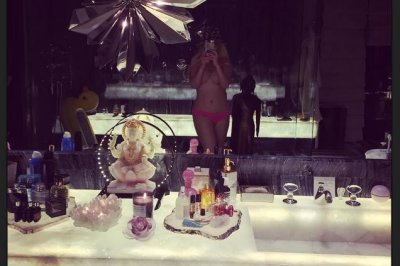 Jordan Bratman (born June 4, 1977) is an American music marketer and the husband of singer Christina Aguilera. The song "Ain't No Other Man" from Christina's album Back To Basics is said to be her favorite from the album and was written about Bratman. The couple married November 19, 2005 in Napa Valley, California.

Jordan Bratman was born in The South Bronx, New York and was born and raised Jewish to parents Jack, a music producer, and Gail. He has a brother named Josh who is married and has one daughter Sophie, Jordan's niece. Bratman landed his first gig at sixteen. He went on to intern at several recording studios in New York City, his hometown. After graduating from the Ethical Culture Fieldston School in New York in 1995, Bratman pursued his Bachelor's Degree in Business Management at Tulane University’s A.B. Freeman School in New Orleans, Louisiana. While a student there, Bratman began seeking out and recording local artists at the American Sector Recording Studio in New Orleans.

Bratman met singer Christina Aguilera in 2001 after starting work at her record label and the two starting dating in early 2002. The pair got engaged over Valentine's day weekend in 2005 and they married later that year on November 19, 2005 in Napa Valley, California. They purchased a Beverly Hills Spanish style mansion in July 2007 which was formerly owned by the Osbournes.

FULL ARTICLE AT WIKIPEDIA.ORG
This article is licensed under the GNU Free Documentation License.
It uses material from the Wikipedia article "Jordan Bratman."
Back to Article
/